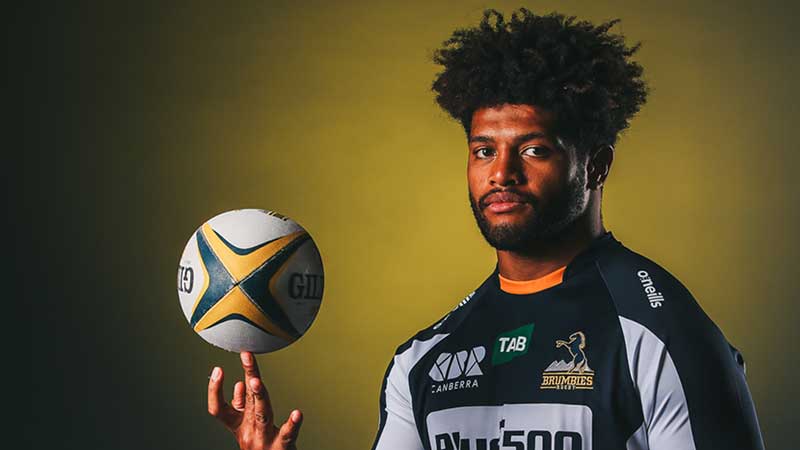 Rugby Australia and the Brumbies have received a boost ahead of the Super Rugby AU Final, with back-rower Rob Valetini re-signing until the end of the 2023 World Cup.

The 22-year-old has emerged as one of the premier back-rowers in Australia since making his debut in 2018.

The Melbourne-born Valetini was Man of the Match during the Brumbies 22-9 win over the Western Force in the Qualifying Final.

The Brumbies will play the Reds in the final at 9.45pm Saturday.