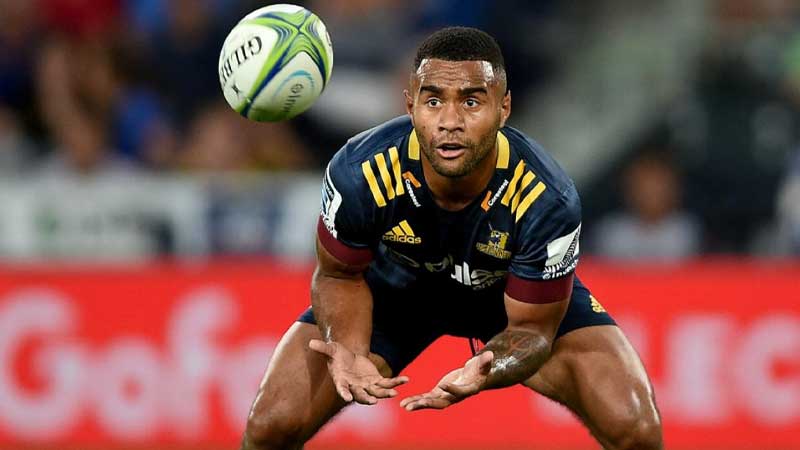 Jona Nareki will once again start on the wing as the Highlanders prepare to take on the Chiefs in their second match of the Super Rugby Aotearoa this weekend.

The Highlanders will be looking to get their first win of the season after going down 26-13 to the Crusaders last week.

They will go up against a Chiefs side who have lost their previous nine matches.

Meanwhile fresh after resigning with New Zealand Rugby, All Blacks halfback Aaron Smith has been named on the bench.

Other players such as Josh Dickson, Connor Garden-Bachop, Mitch Hunt, Shannon Frizell and Ash Dixon have also been named in the run-on team.

Meanwhile, the Waratahs will take on the Western Force in the Super Rugby Australia at 8.45pm Friday while the Brumbies take on the Rebels at the same time Saturday.