KDB and Salah up for top Premier League award

KDB and Salah up for top Premier League award 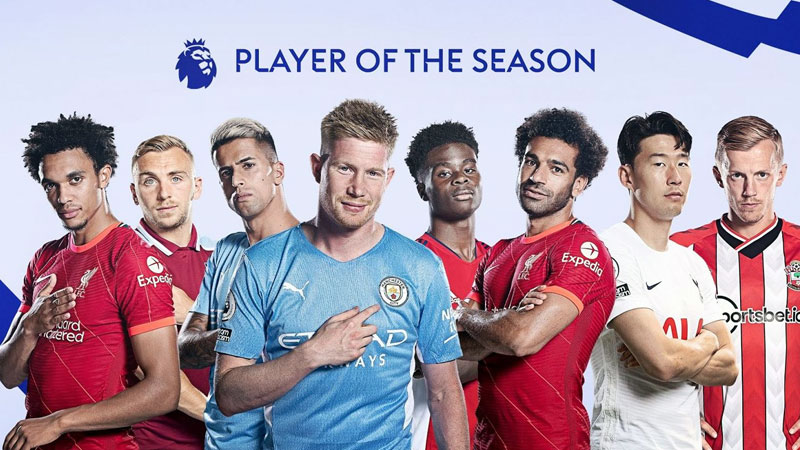 Manchester City's Kevin de Bruyne and Liverpool's Mohamed Salah are among eight nominees for the Premier League player of the season award.

Midfielder De Bruyne and forward Salah are both former winners of the award.

A man in his 30s from Tau Village, Nadroga has passed away following an accident after 9 last night. Police say the victim was driving the vehicle ... 57 minutes ago
LATEST NEWS

A Suva businessman is currently being questioned by police for allegedly attempting to rape his staff. The man is in his 60s. The woman who is ... 6 minutes ago