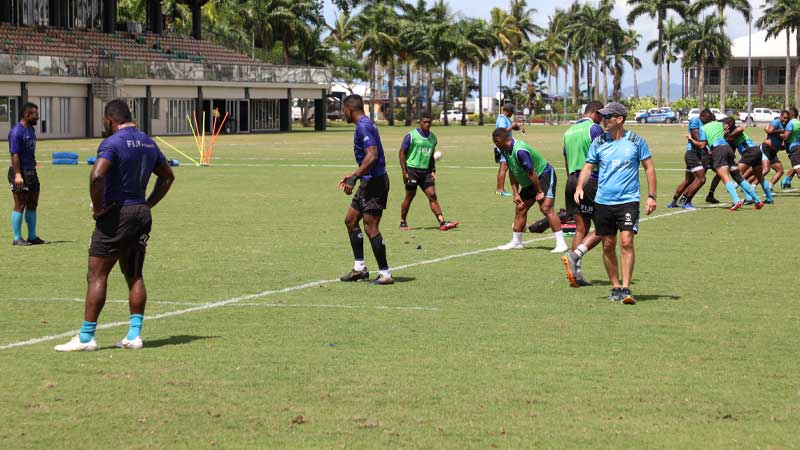 This weekend Fiji 7s players such as Jerry Tuwai, Alasio Naduva, Terio Tamani , Waisea Nacuqu and Meli Derenalagi will feature for their respective club during the first leg of the Fiji Rugby Super 7s Series.

Baber says as they go through March and April, people will see them playing more as two training teams.

The first leg of the Super 7s Series kicks off at 9am Friday at Lawaqa Park with the Army vs Dominion Brothers match.