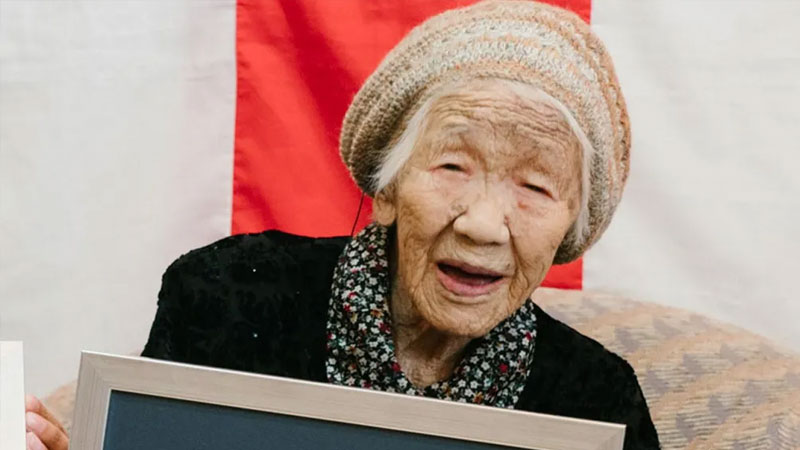 A Japanese woman officially certified as the world's oldest person has died aged 119.

She got married a century ago and had four children.

Tanaka spent her later years in a Japanese care home, where she enjoyed board games and chocolate.

With her death, the world's oldest person is now Lucile Randon, a 118-year-old French nun.