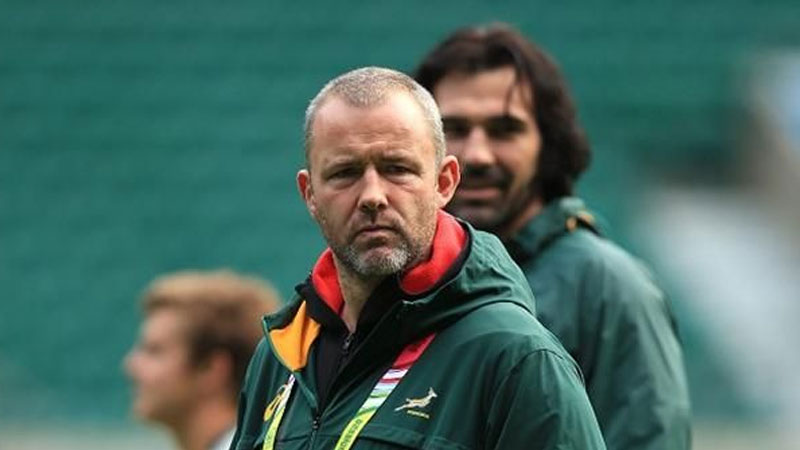 World-renowned breakdown specialist Richie Gray who was previously the Springboks Assistant Coach has confirmed that he is joining the Flying Fijians coaching team on a short term contract.

They will work with Flying Fijians Coach Vern Cotter for the Northern Hemisphere eight-nations tournament, which puts the Flying Fijians against England, Wales, and Ireland, as well as Japan.

Gray was the Skills and Contact Coach under Cotter at Montpellier.

He is one of the world’s leading breakdown coaches, having devised his own training equipment, the focus of his business, GSI Performance.

Gray spent three years working with the South Africa 7s team and the Springboks, as well as his native Scotland for two seasons.

His expertise around collision sports extends to more than rugby.

Gray created the Gray Tackle System equipment which is currently being used in the NFL, and he also worked as a consultant for the Miami Dolphins in the NFL.

The Chairperson of the USP Audit and Risk Committee Mahmood Khan has made it clear that there is no influence from anyone and he is raising issues co... 7 hours ago
LATEST NEWS

Registrar of Political Parties, Mohammed Saneem says discrepancies have been found after the completion of the verification exercise on the ... 7 hours ago

Archbishop Peter Loy Chong says the life of Father Kevin Barr can be summed up as a radical discipleship and commitment to the God of the poor, ... 11 hours ago
More News
TOP