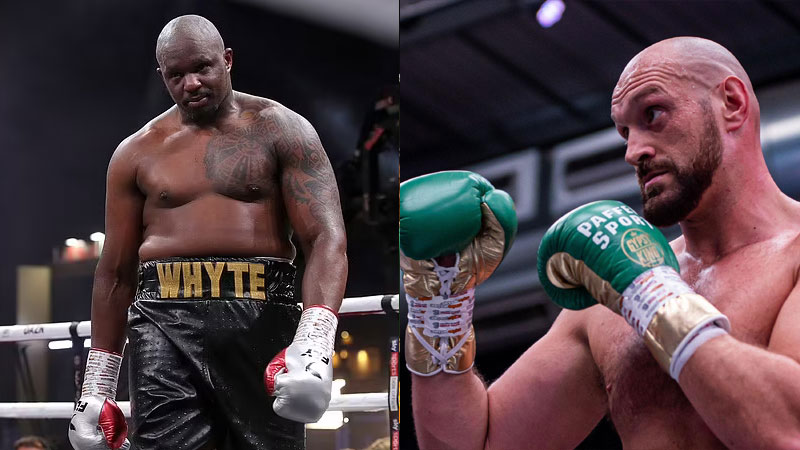 Fury will put his crown on the line in front of an expected 90,000 fans at London's Wembley Stadium on Sunday against the man currently holding an interim claim to the throne.

Whyte has only two defeats to his resume, against former WBA, IBF, WBO and IBO champion Anthony Joshua and Russian veteran Alexander Povetkin whom he knocked out in a rematch eight months later.

After signalling last month that he would retire after this bout, Fury has doubled down on the claim during open workouts.

He told Talk Sport radio that there is nothing for him to achieve.