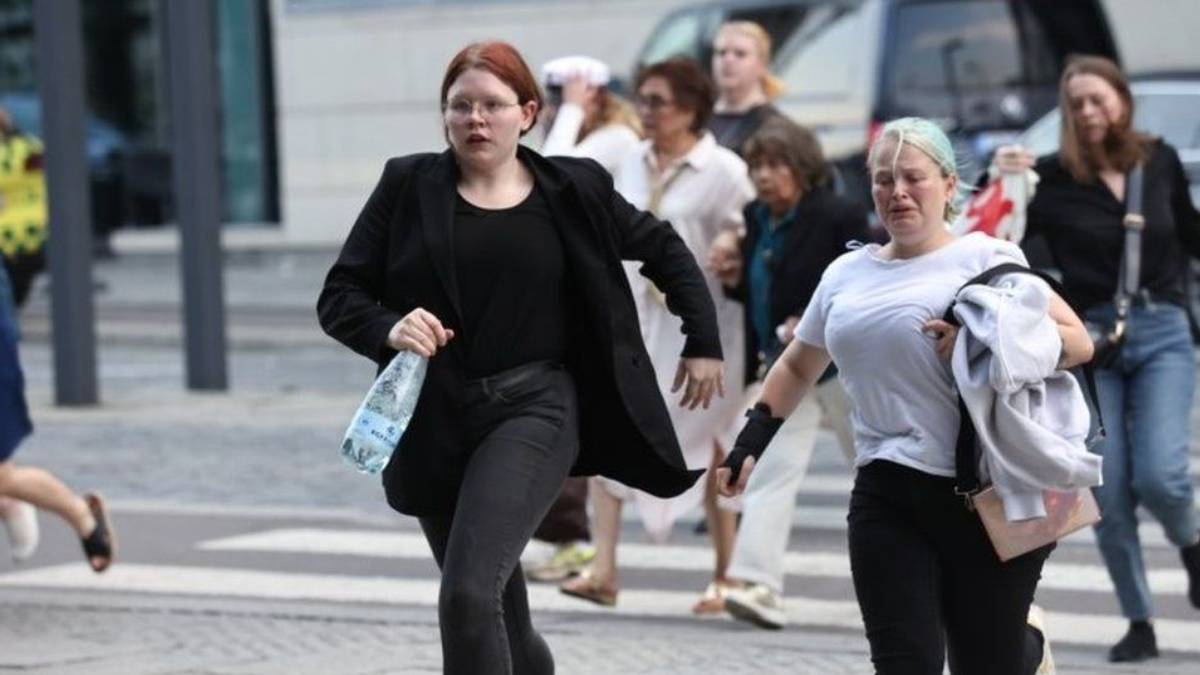 Several people have been killed in a shooting at a shopping centre in the Danish capital Copenhagen.

Announcing the deaths, police chief Soeren Thomassen says a 22-year-old Danish man has been arrested in connection with the attack.

Thomassen says the motive was unclear, but that he could not rule out an "act of terrorism".

Eyewitnesses have spoken of panic among shoppers as gunfire rang out inside the Field's mall in the south of the city.

A man and his wife who sexually exploited two young girls in Nakasi two years ago, will spend 16 years and 10 months behind bars. The man and his w... 57 minutes ago
LATEST NEWS

Olivia Newton-John, the Australian singer whose voice and wholesome beauty made her one of the biggest pop stars of the '70s and charmed generations ... 5 minutes ago

Fiji has recorded 66 new COVID cases since Friday. 14 new cases were recorded on Friday, 36 cases on Saturday, 10 cases on Sunday and 6 new cases ... 50 minutes ago

5000 youths are expected to benefit from the Open Skills Training that will be provided by the Commonwealth of Learning in partnership with ... 52 minutes ago