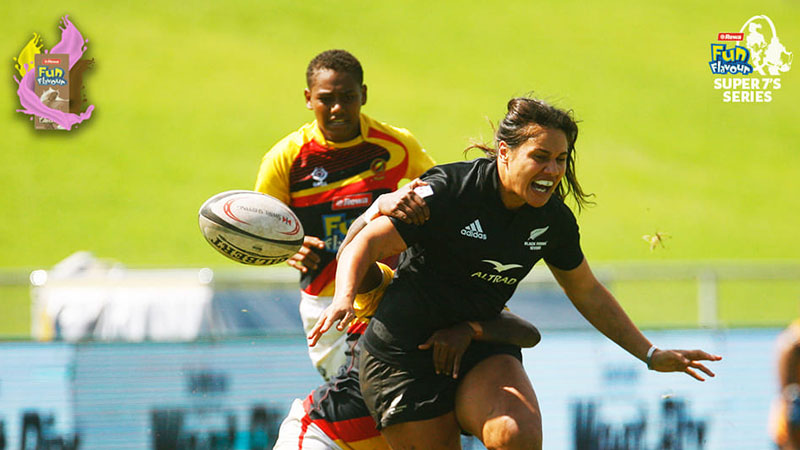 The first semifinal in the Fun Flavour Super 7s series between Army and Seahawks is currently underway at Churchill Park.

In the second semifinal, Lautoka will battle New Zealand.

Lautoka beat Yasawa 21-5 while New Zealand thrashed Fire Wardens 24-0 to book their spot in the semifinal.

The final will be played at 7.50 tonight.