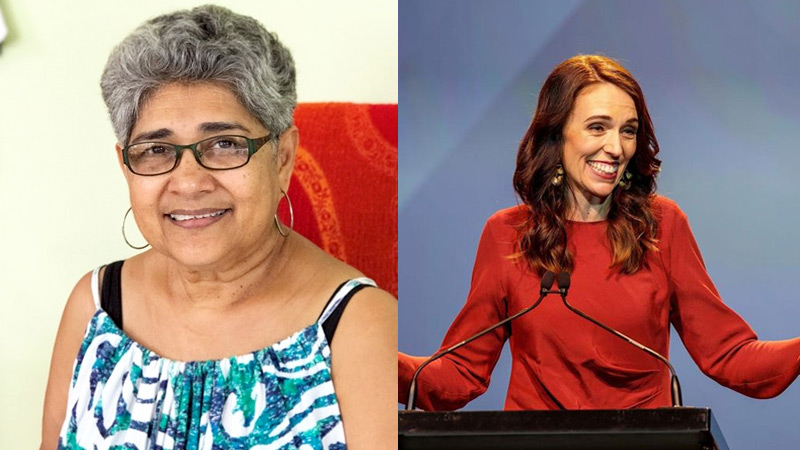 The Fiji Women’s Crisis Centre has congratulated Jacinda Ardern for being re-elected as New Zealand’s Prime Minister for a second term in a landslide election victory last night.

Centre Coordinator Shamima Ali says Ardern has led New Zealand through a terrorist attack, a natural disaster and a global pandemic and has done so focusing on kindness, compassionate and humble leadership.

Ali says the win is a great victory for Ardern, for New Zealand, for women and for humanity adding the victory is a reflection of her compassionate, caring and resilient leadership.

She adds in these days of terrible leadership in the world, where spaces for human rights, including free speech, are steadily decreasing, where the media is under threat, where there is increased militarisation, where there is too much fear to speak the truth, Ardern stands out as a beacon of hope for the world and a great example for leaders, including Fiji, to follow.

Ali says the true and genuine leadership displayed by Ardern is what the world needs right now.