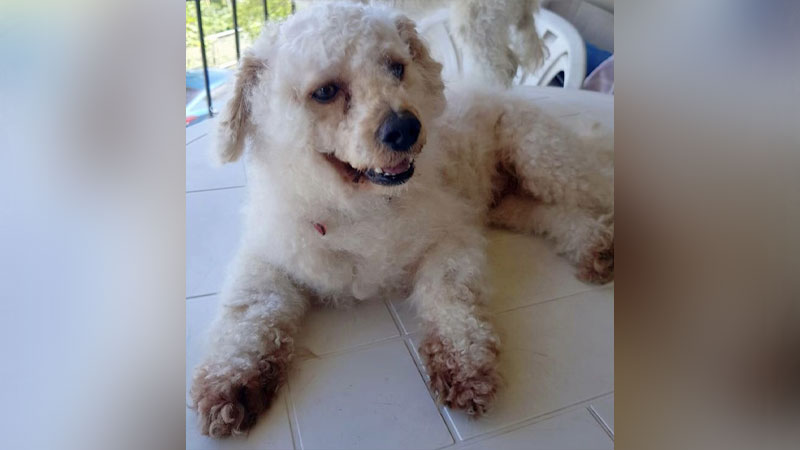 A woman has filed a case in the Suva Magistrates Court to get back her pet dog that she gave to a family friend for safekeeping however, the dog was allegedly not returned to her.

The woman’s lawyer, Jiten Reddy in the statement of claim says the woman in June 2019 intended to travel overseas so she gave Casper, a 5-year-old white Canine Maltese Terrier to a family friend for safekeeping in her absence.

He says the woman relied on good faith that her pet dog will be taken good care of and returned to her upon her return from overseas.

Reddy says the trip did not eventuate and she requested her friend to return the dog which the friend allegedly refused.

The lawyer says several attempts were made for the return of Casper but to no avail and the matter was reported to the police on 20th October, 2019. He further says they sent a Demand Notice on 22nd October, 2019 but the friend failed to comply with it.

Reddy says as Casper is like a family member, she is very much concerned of its wellbeing.

He further alleges the man is using the dog for breeding purposes and is using the woman’s property for unjust self-enrichment.

The matter has been adjourned to the 20th of September.