Whippy-Knight impressed with the confidence of models at FJFW auditions

Whippy-Knight impressed with the confidence of models at FJFW auditions 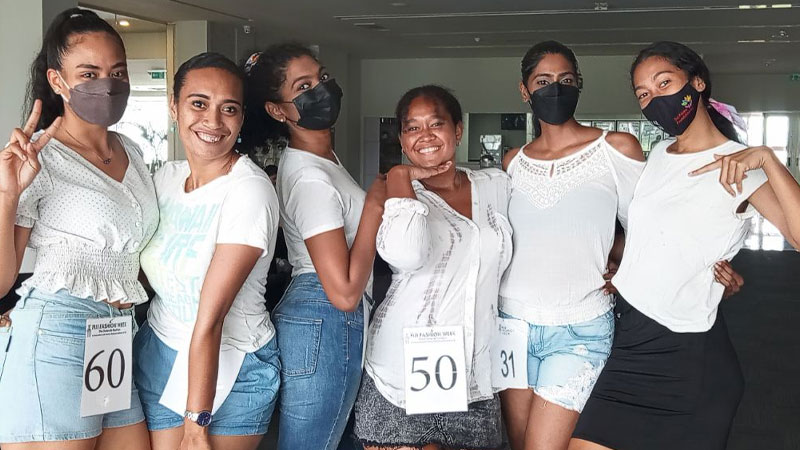 Models at the FJFW auditions today

54 energetic and talented people took the runway today at the Grand Pacific Hotel to audition for Fiji Fashion Week in May.

Managing Director of Fiji Fashion Week, Ellen Whippy-Knight says she is impressed with the people that attended the audition.

She says they received 98 online applications from models and she was impressed by the confidence of the applicants.

Whippy-Knight says they are looking at selecting 60 models for their show in May.

She adds they will also be celebrating their 15th Anniversary this year where each designer will be showcasing 20 garments.

The auditions included some secondary and tertiary students from the Western and Central Divisions.

Fiji Fashion Week will be held from the 21st to the 28th of May at the Vodafone Arena.

A man in his 30s from Tau Village, Nadroga has passed away following an accident after 9 last night. Police say the victim was driving the vehicle ... 5 minutes ago
LATEST NEWS