What is our lasting legacy – Dr Dasi

What is our lasting legacy – Dr Dasi 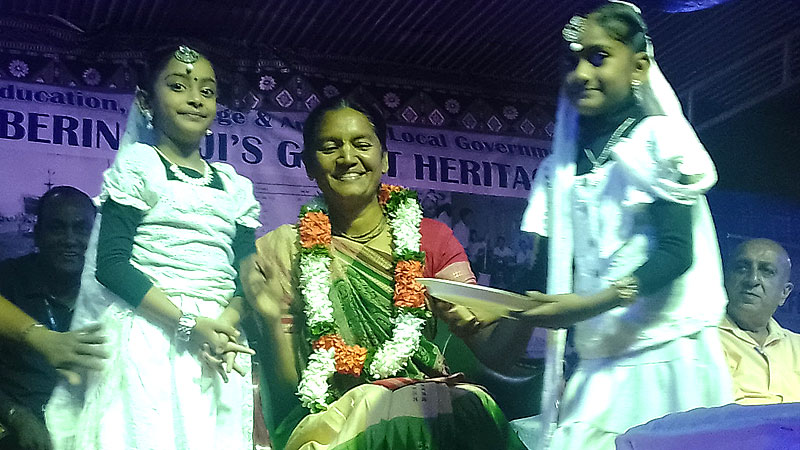 Former politician Jai Ram Reddy had once said that Girmitiyas had given meaning to ideals of hard work, perseverance and endurance.

The Senior Divisional Medical Officer Dr Sravaniya Dasi quoted this while speaking at the 143rd Girmit Commemoration Program in Syria Park in Nausori.

She says those were very powerful and inspirational words because the Girmitiyas also provided an example of inspiration to their subsequent generation.

Dr Dasi says that Fiji is a great nation and together everyone was able to become resilient on so many things including political turmoils, cyclones or COVID-19 and this was the lasting legacy of the Girmitiyas.

According to Dr Dasi, the Girmitiyas travelled almost 11,500km away from India, arrived in Fiji, faced difficult circumstances but yet they triumphed.

As a doctor, she says from the medical perspective, the Girmitiyas brought with them their herbal medications, the Tulasi, herbs like mint, parsley and others in small boxes.

Dr Dasi says the Girmitiyas depended a lot on Ayurveda based on what they were taught by their fathers and forefathers and at that time, life was different, simple living and high thinking.

A man in his 30s from Tau Village, Nadroga has passed away following an accident after 9 last night. Police say the victim was driving the vehicle ... 35 minutes ago
LATEST NEWS