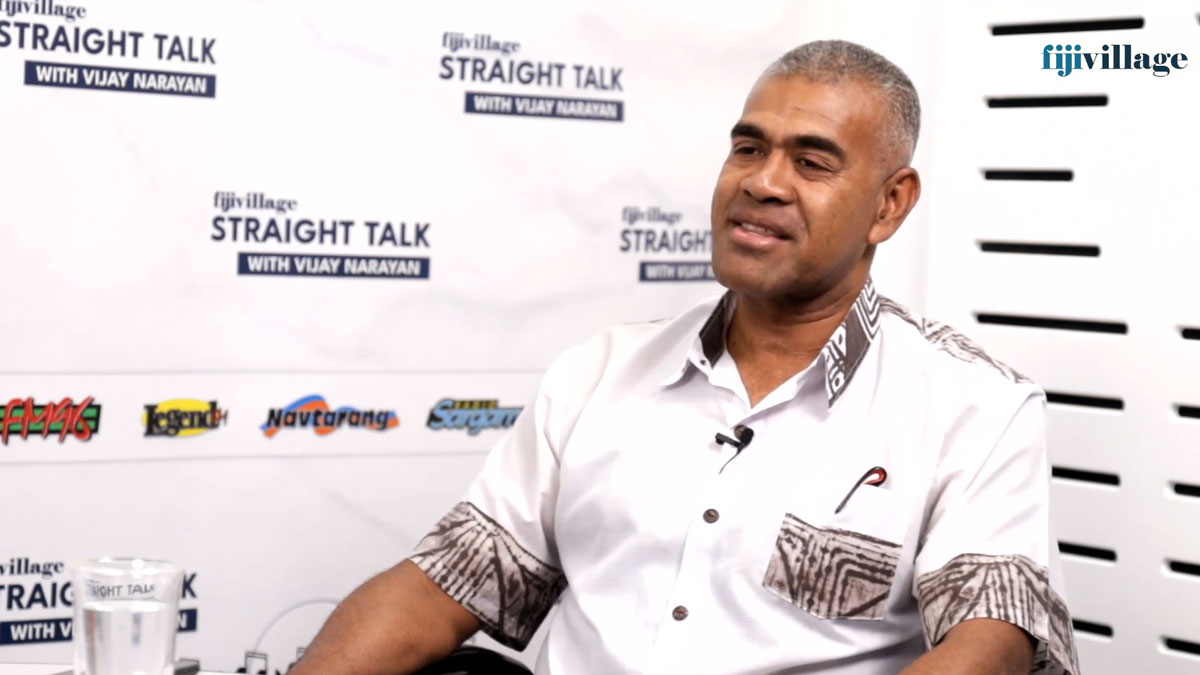 We Unite Fiji Deputy Leader Dr Jone Hawea says they are willing to work with any political party if it comes down to negotiations after the general elections, however, they will not work with any coup makers leading up to December 14th.

While speaking on fijivillage Straight Talk With Vijay Narayan, Dr Hawea says they can work with other parties after elections including those with coupmakers because the people have made their choice.

He says it is different before elections as they will stand their ground, and will not allow themselves to align with lawlessness.

When questioned on how many seats they are targeting as they only have 20 candidates for the upcoming election, Dr Hawea says they aim to win as many seats as they can so they can have the upper hand.

You can watch the full Straight Talk interview here.