That is a No No – SODELPA Leader

That is a No No – SODELPA Leader 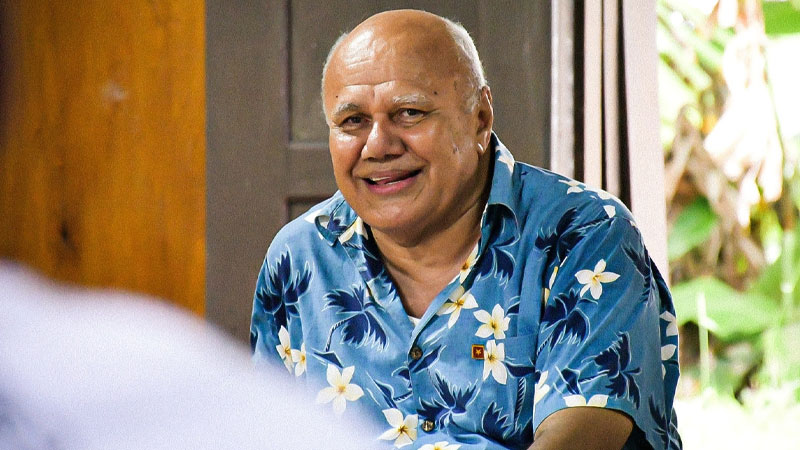 SODELPA Leader, Viliame Gavoka says they will not do any coalition deals with the FijiFirst, and SODELPA would have to be the dominant partner in any partnership with parties like the People’s Alliance if there is a scenario where deals with other parties have to be made to form government.

Gavoka rejects the misinformation being circulated that he as the leader would make a deal with the FijiFirst because Attorney General, Aiyaz Sayed-Khaiyum is his son-in-law.

The SODELPA Leader stresses that the party will never get dissolved and they maintain they will have to be the dominant partner even in coalition deals with parties like the People’s Alliance.

Fiji vs Spain 1' Kick off by Waisea Nacuqu 0-0 1' Spain now in possession... 9 minutes ago
LATEST NEWS