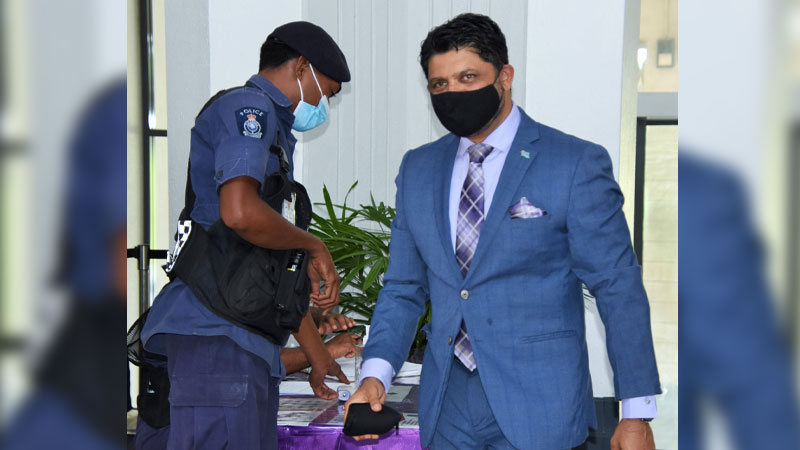 Attorney General, Aiyaz Sayed-Khaiyum says the FijiFirst will God willing be the toast of the town in the next general elections following comments by SODELPA Leader, Viliame Gavoka and others in the Opposition that the Opposition parties will win the next elections.

While responding to the President’s opening address in parliament, Sayed-Khaiyum said that Gavoka had said after the 2018 election results that FijiFirst is toast and they do not have hope as a political party to win any other elections.

The Attorney General says at the time he had said that the Sitiveni Rabuka glamour train would wear off quickly.

He says God works in mysterious ways as people can see what’s happening in SODELPA.

He also says that when things are not going right for the Opposition, they are talking about the 1997 Constitution and the Yash Ghai Constitution.

Sayed-Khaiyum says they should go and tell their supporters that the Yash Ghai Constitution talked about same sex marriage.