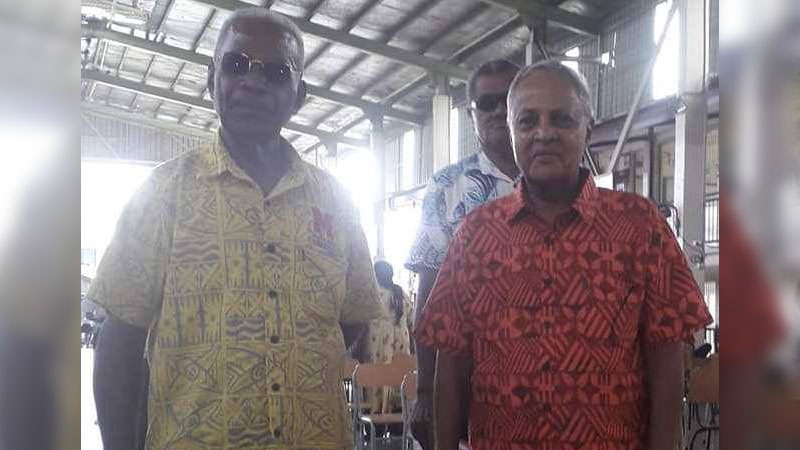 He says they can only do this by taking charge of the government.

While speaking at the Party’s Annual Delegates Conference at Tilak High School Hall in Lautoka today, Chaudhry says even before COVID-19, the country’s poverty and the unemployment rate was high.

He says 25% of the younger generation were unemployed then and after COVID-19, it is estimated to be 35%.

Chaudhry says thousands of people are struggling in the country and the change in their life means a change in government.

Chaudhry says they have to take their message out in every home through word of mouth as he claims that most of the media are controlled by the government.

He says he knows that the FLP has had a setback in the last 9 years and they do not have anyone in parliament but they will get there.