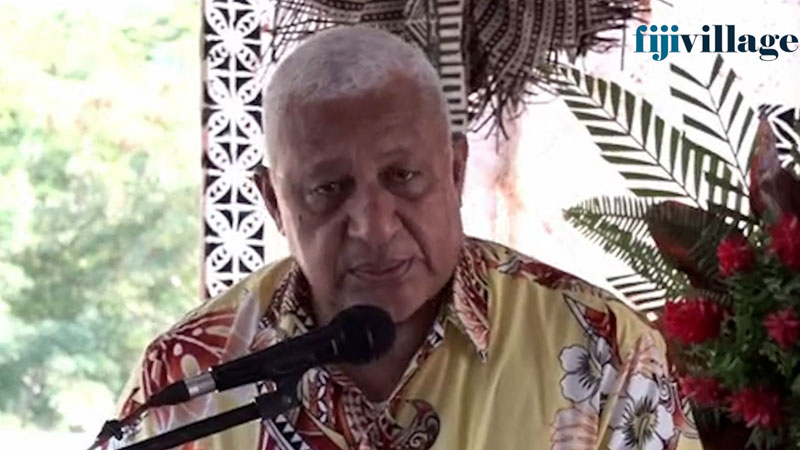 More Fijians are expected to be employed in Lautoka after the second sub-division project of iTaukei land in Vuda commences in the coming months according to Prime Minister, Voreqe Bainimarama.

While officiating at the groundbreaking ceremony in Vuda, Bainimarama says today is a celebration of the great things the Government can do when it partners with the people.

He says every day spent developing a piece of land they employ hardworking people from the local communities.

He adds every project they complete adds to the strength of the economy and benefits everyone.

Bainimarama says Fiji is one step closer to ending the notion of the iTaukei people being asset rich and cash poor.