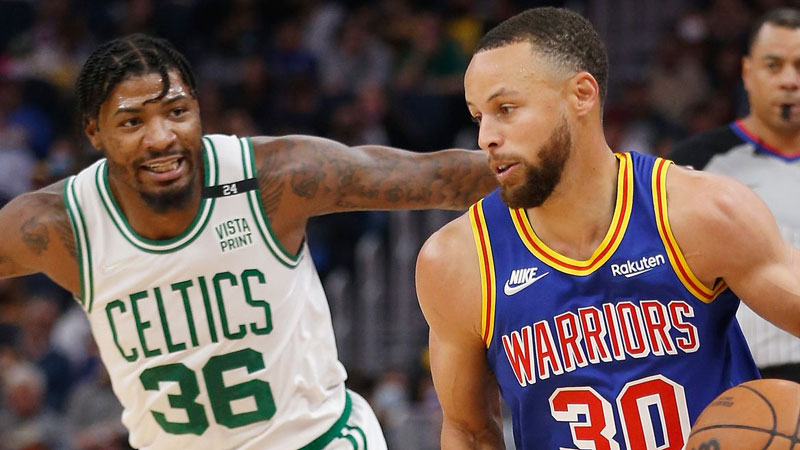 The Golden State Warriors rode a big third quarter to an eventual 107-88 win over Boston Celtics to level the best-of-seven finals at one game apiece.

The "Dubs" continued to play suffocating defense and make shots to extend the lead over the final 12 minutes to avoid a fourth quarter collapse like the one they suffered in Game One.

Game 3 is on Thursday.