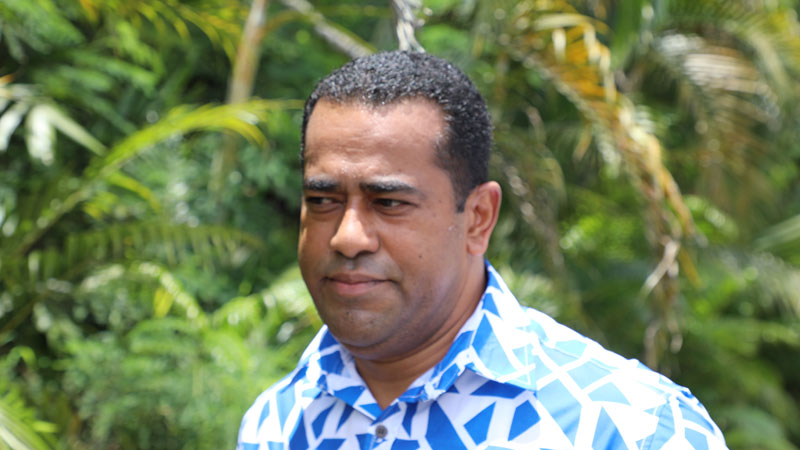 Vosarogo says he sent his resignation letter to the President of the Social Democratic Liberal Party.

He says he is resigning as a member of the Party and as its Deputy Party Leader, a position he has held since the 28th of November 2020.

Vosarogo adds he will also notify the Registrar of Political Parties soon.

He says at the AGM a year ago, after being asked to speak, he took the opportunity to ask all members, management board representatives and executives, among other things, of the need for a unified SODELPA.

Vosarogo says he believed and still does that before the Party could craft position statements and policies, what needed immediate priority was unity within.

He adds, unfortunately, that has remained elusive until now.

Vosarogo confirms he will be joining the People’s Alliance as an ordinary member, from next week, supporting the Party for the 2022 general election.