Vivian Koster named as the CEO of Netball Fiji

Vivian Koster named as the CEO of Netball Fiji 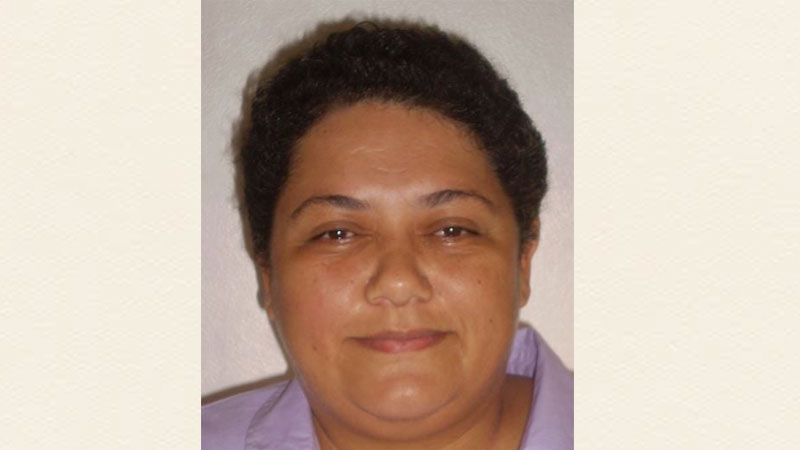 Vivian Koster has been named as the first-ever Netball Fiji Chief Executive Officer.

Fiji Netball Association President RubyAnn Sorovaki says they are excited about Koster’s appointment and they know with her passion and strategic ambition for netball, Netball Fiji is in good hands.

Koster holds a Post Graduate Diploma in Social Policy and Administration and a Master of Arts from the University of the South Pacific.