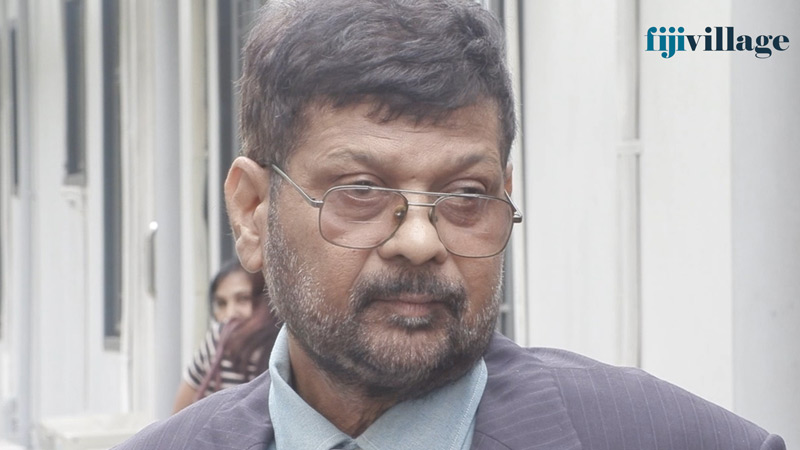 64-year-old Vijay Krishna who is charged in relation to breach of Political Parties Act during the 2018 general elections appeared in the Suva Magistrate Court today.

Krishna who is charged by FICAC with one count of making a false statement under the Political Parties Act of 2013 appeared before Magistrate Joseph Daurewa.

It is alleged that he published false information on Facebook relating to the 2018 Elections, which he knew to be false or had no reason to believe to be true.

He has been ordered to deactivate all his social media accounts and to report to the FICAC office every Friday.

The case has been adjourned to 15th July for mention.