Valetini and Samu tagged as instrumental figures for Brumbies

Valetini and Samu tagged as instrumental figures for Brumbies 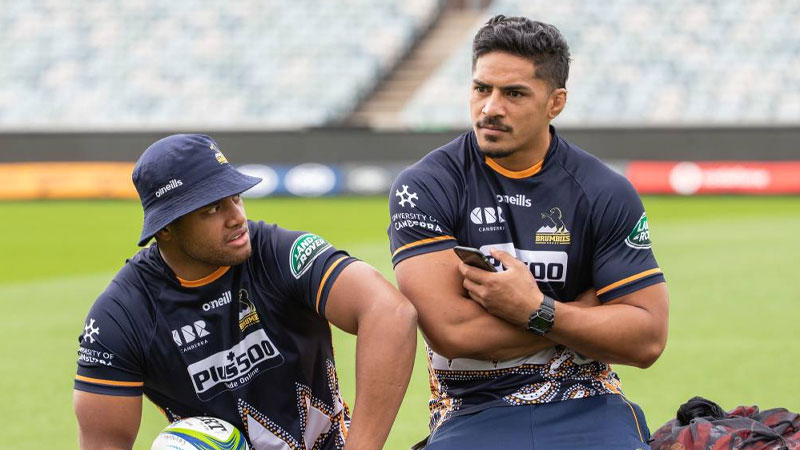 There is a lot of talk surrounding back-rower Rob Valetini and Pete Samu as the Brumbies prepare for a major Super Rugby Pacific campaign.

Valetini was the most improved player in 2021 and has kept a near generational talent in Harry Wilson on the sidelines for the Wallabies.

Valetini has switched between flanker and number eight at club and it will be fascinating to see how Brumbies coaching staff use him alongside Pete Samu.

The Brumbies will face the Force in their first match on 19th February, next year.

Thousands of people living in Lami, Delainavesi, Kalekana, Qauia and Suvavou are without water this morning due a burst main along ... 14 minutes ago

A 16-year-old from Ba is one of the five newly reported deaths from leptospirosis recorded by the Health Ministry. There are 111 new cases and an ... 26 minutes ago