Vakarisi's case to continue despite withdrawal statement by wife

Vakarisi's case to continue despite withdrawal statement by wife 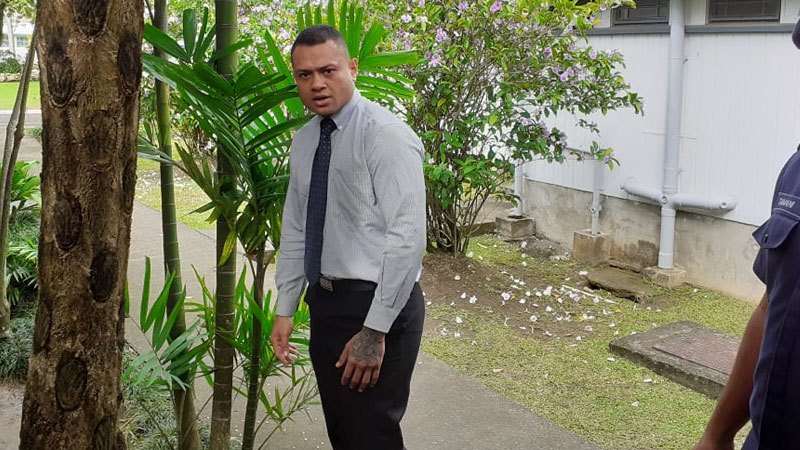 The case of Jone Vakarisi who allegedly assaulted his wife will proceed despite his wife filing a submission to withdraw the domestic violence case against him.

High Court Judge, Justice Aruna Aluthge was told this morning that the Office of the Director of Public Prosecutions had considered the withdrawal statement however they were continuing with the charges.

The alleged incident happened between 29th May and 5th June this year.

Vakarisi is charged with three counts of assault causing actual bodily harm and a count each of causing grievous harm, breach of his suspended sentence and breach of bail condition.

He has applied for Legal Aid assistance.

Vakarisi has been further remanded.

The case has been adjourned to the 20th of this month.