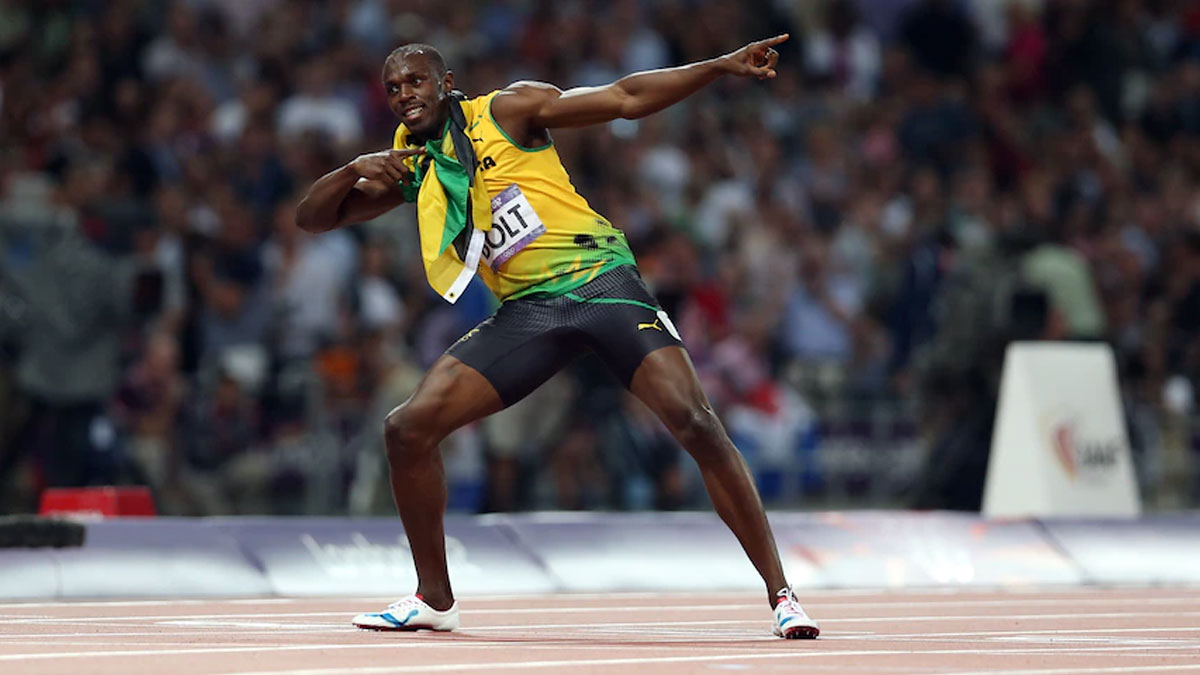 The world’s fastest man, Usain Bolt has applied for a trademark of his iconic victory pose.

The Jamaican sprinter, who swept the 100 metres and 200 metres race over three Olympics and won eight gold medals overall, submitted an application to the US Patent and Trademark Office on last Wednesday.

The application states, the trademark consists of the silhouette of a man in a distinctive pose, with one arm bent and pointing to the head, and the other arm raised and pointing upward.

According to the filing, Bolt plans to use the image as a logo on products that include clothing, sunglasses, jewellery, bags, restaurants and "a retail shop carrying exclusive track and field products.

The 36-year-old retired after the 2017 World Championships in London, finishing third in the 100 metres.