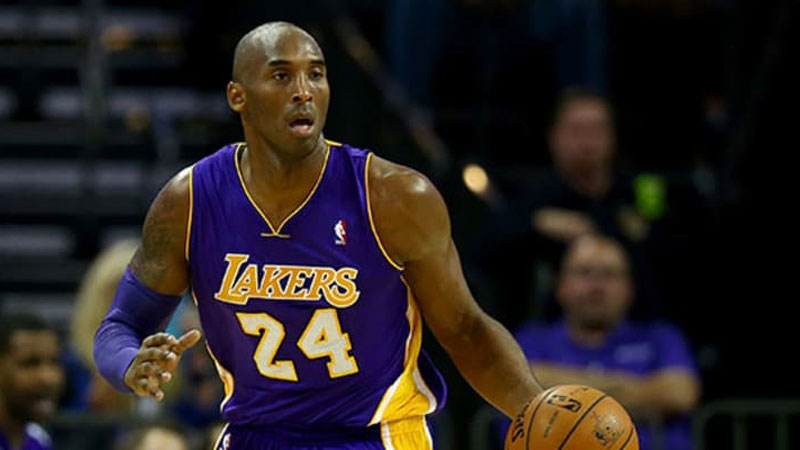 Before taking the NBA by storm and winning five championships with the Los Angeles Lakers, Kobe Bryant was one of high school basketball's stand-out stars.

So stand-out in fact, that Bryant skipped college altogether, entering the NBA Draft as a 17-year old.

Now, 24 years later, over 22 hours of game and interview footage of Bryant from his time at Lower Merion High School in Philadelphia are set to go on auction.

The majority of which has never been seen in public.

37 people were arrested for breaching the curfew last night and 19 of those arrested were allegedly found drunk in public places. Police ... 34 minutes ago