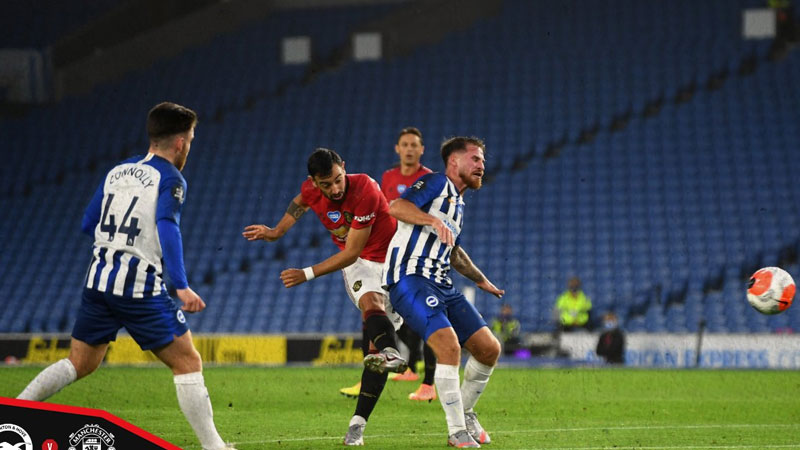 Manchester United have moved to 5th in the English premier League after beating Brighton 3-0 this morning.

Mason Greenwood and Bruno Fernandes scored a goal each as United led 2-0 st the break.

Fernandes then scored his second of the game in the second half after a brilliant counter attack.

Meanwhile Arsenal play Norwich at 5am tomorrow while Liverpool take on Manchester City at 7.15am on Friday.