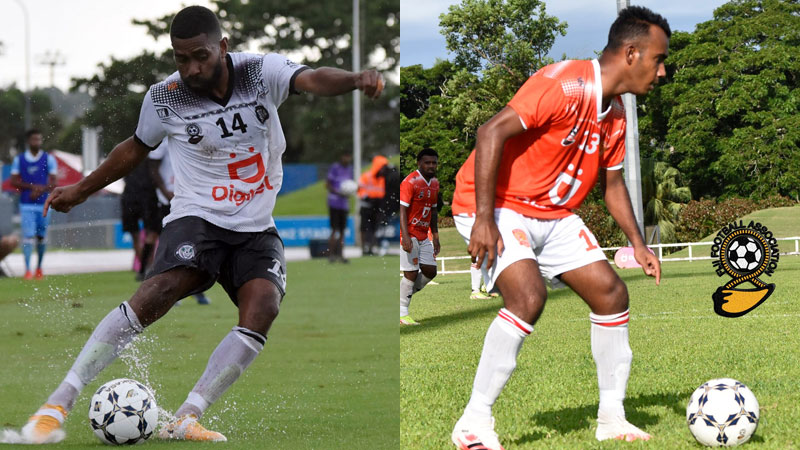 The Suva and Rewa soccer teams will be heading into the Digicel Fiji FACT as hot favourites after remaining unbeaten in the Digicel Premier League so far.

Defending champions, Suva who host Ba in their opening match has won 7 of their 9 matches so far this season.

Rewa on the other hand has named 5 players in their squad who were part of the National side for the Oceania World Cup Qualifiers in Qatar.

The tournament kicks off at the ANZ Stadium at 11am today where Tailevu Naitasiri will take on Nasinu, Nadi will play Navua at 1pm, Ba plays Suva at 3pm, while Rewa will take on Labasa at 5pm.