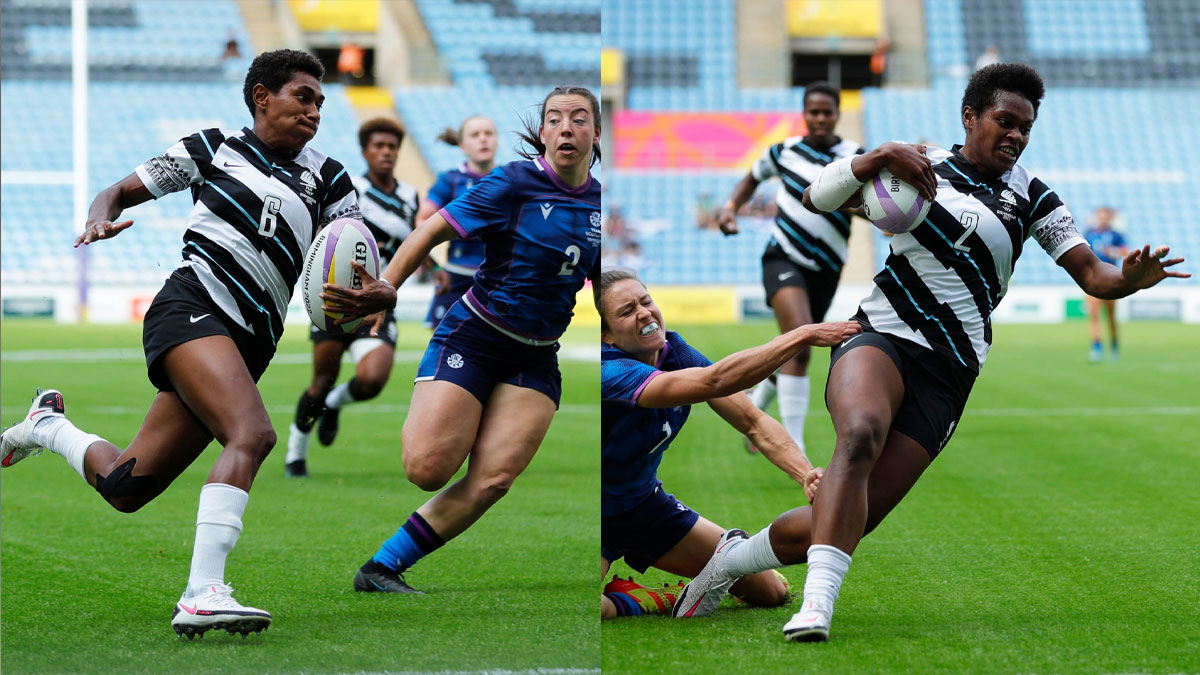 Two players to look out for when the Fijiana 7s side takes on Australia in their final pool match at the Commonwealth Games are Vani Buleki and Reapi Uluinasau.

According to our top rugby commentator Antonio Rahiman, Buleki is a strong ball carrier and she is breaking the line of defence while Uluinasau is doing the basics right.

The Fijiana side have booked their gold semi-final spot after winning their first two pool matches, defeating Scotland 31-12 in the first game and thrashing South Africa 41-0 in their second match.

Fijiana will meet Australia at 8.22 tonight.

The women’s medal semi-finals will begin at 6:42am tomorrow, the bronze medal match kicks off at 7:20am on Monday, followed by the gold medal final at 8:04am. 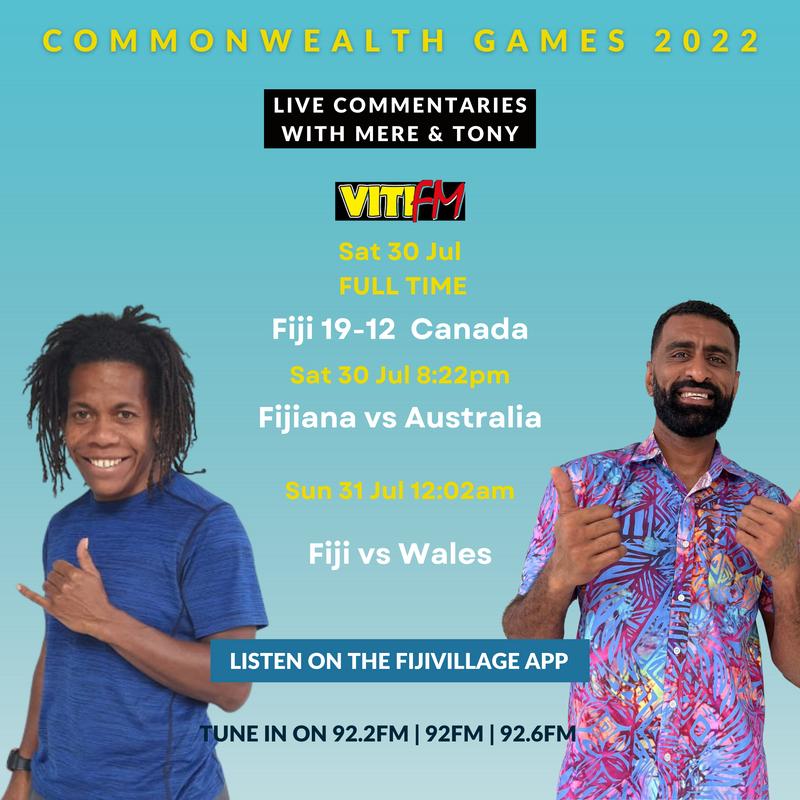