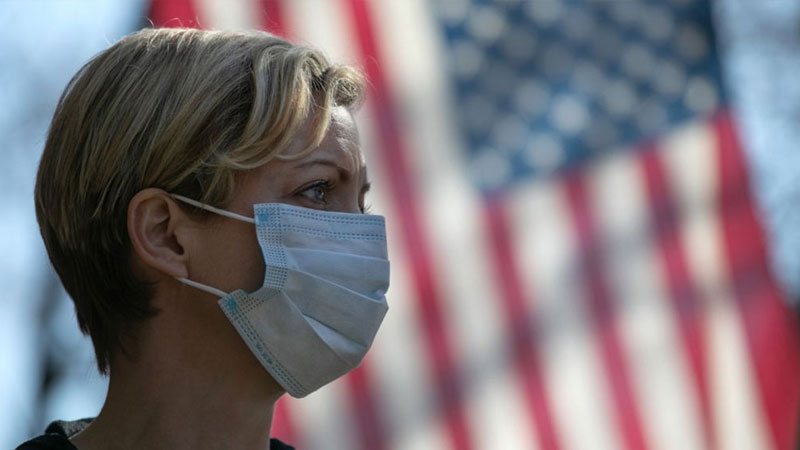 The US is heading in the wrong direction with COVID-19 numbers, and it's doing so with astonishing speed.

CNN reports just after 1,000 people died in a single day, the country is about to reach 4 million COVID-19 cases.

To put that in perspective, the first reported case came on January 21. After 99 days, 1 million Americans became infected.

It took just 43 days after that to reach 2 million cases.

The 4 millionth case could come just two weeks after that.

Today more than 3.94 million people had been infected across the US, and more than 142,000 died, according to data from Johns Hopkins University.