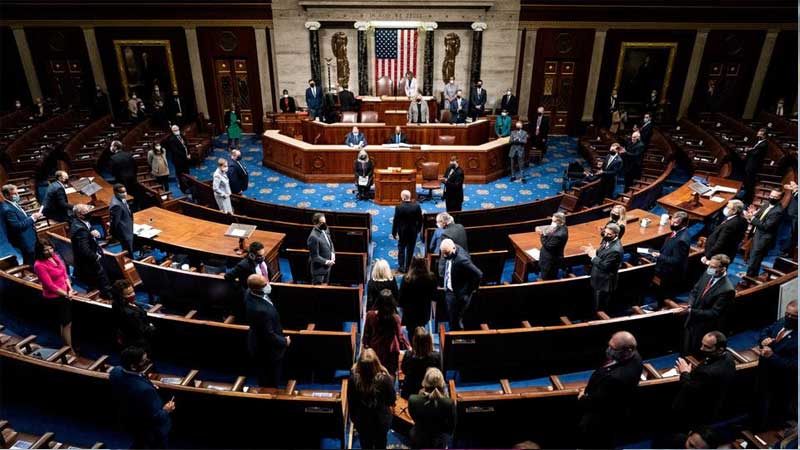 The US Congress has certified Joe Biden's victory in the presidential election, hours after supporters of Donald Trump stormed the building in an attack that saw four people die.

BBC News reports lawmakers resumed the session after police removed a mob that had been encouraged by President Trump as part of his attempt to overturn his defeat.

The certification clears the way for Mr Biden to be sworn in on 20 January. In response, Trump finally pledged an "orderly transition" of power.

China has donated 17 hospital beds worth $25,500 to aid Fiji with its current response to COVID-19. The Fijian government in a statement says this ... 30 minutes ago