Tyson Fury to retire after Whyte fight in April

Tyson Fury to retire after Whyte fight in April 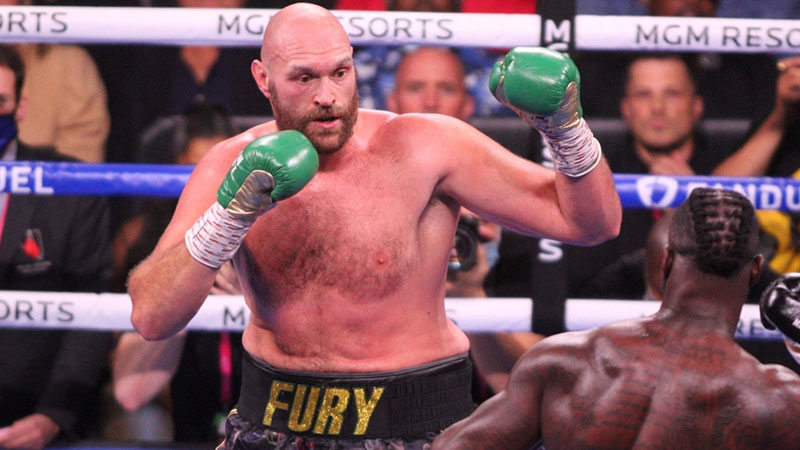 Heavyweight champion Tyson Fury has revealed that he will retire after the defence of his WBC title against Dillian Whyte on 23rd April.

According to BBC, when Fury was asked whether he would call time on his career after fighting Whyte, he said “100 percent”.

Fury says he is a 2 time undisputed world champion with $150 Euros in the bank and nothing to prove to anybody.

The 33-year-old was expected to face the winner of Anthony Joshua's rematch with Ukrainian WBA, IBF and WBO champion Oleksandr Usyk later this year.

However, Usyk is currently in Ukraine, preparing for to defend capital Kyiv against invading Russian forces.

He says his country and honour are more important than a championship belt and does not know when he will be back in the ring.