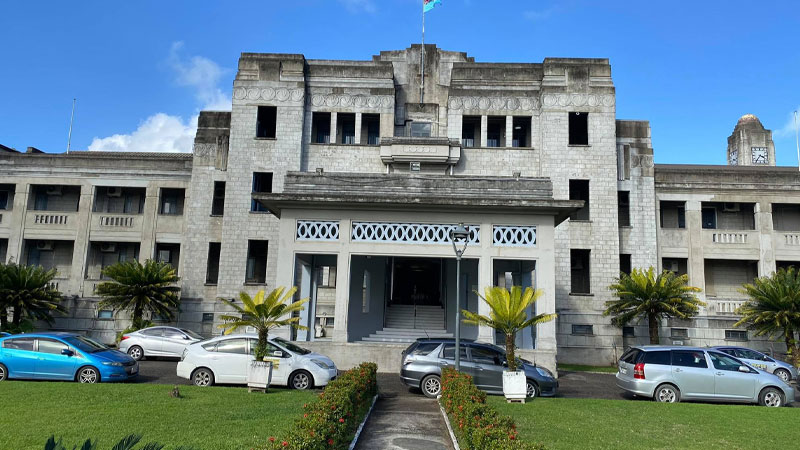 Two men will appear in the Suva Magistrates Court today after the Police Special Response Drug team last week uprooted more than thirty plants confirmed to be marijuana from two farms at Nakaunakoro Village in Kadavu.

Both accused are in their 20’s and 30’s and have been charged with one count each of unlawful possession of illicit drugs.

Police say the Drug Team followed the old tracks beside this village and spotted a farmhouse covered with tarpaulin whereby the two men were found inside.

They say upon checking, the officers seized two big pot plants consisting of 30 small plants confirmed to be marijuana beside the farmhouse, and when questioned, both men agreed that it belonged to them.

Further interrogation also resulted in the uprooting of two more plants from a farm owned by one of them.

Both men were escorted to Suva last week.