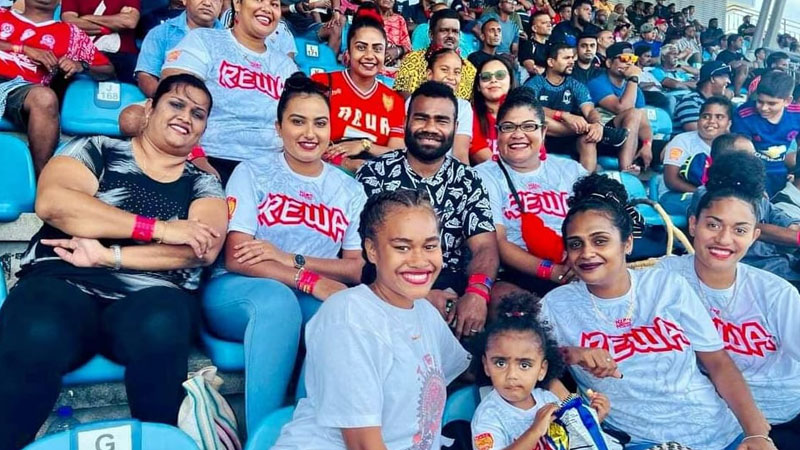 Olympic gold medalist, Jerry Tuwai was spotted amongst Rewa fans at the Digicel Fiji FACT at the ANZ Stadium this afternoon.

Soccer fans were excited to see Tuwai in the grandstand and they even cheered for their rugby hero.

Tuwai did not travel with the Fiji Airways Men’s 7s side to Toulouse as he was not well and this hindered his preparation in the beginning of the camp.

The marginalized, at risk and poor in the community will now be able to get much needed support through the opening of DHIVE Community Centre in Marti... 37 minutes ago
LATEST NEWS