Tuivasa-Sheck to make Super Rugby debut against the Hurricanes

Tuivasa-Sheck to make Super Rugby debut against the Hurricanes 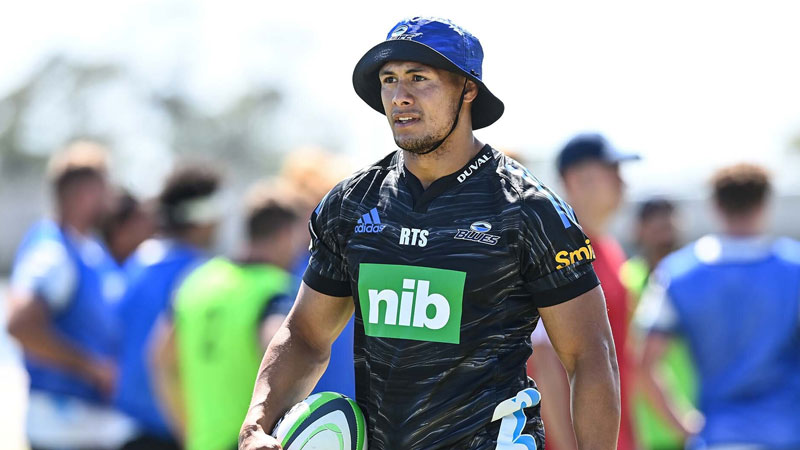 Former NRL star Roger Tuivasa-Sheck will make his Super Rugby Pacific debut when the Blues face the Hurricanes this Saturday.

Tuivasa-Sheck has been named in the starting lineup for the Blues and will team up with Rieko Ioane in the midfield.

The 28-year-old made headlines when he signed a two-year contract with the New Zealand Rugby and the Blues through to the end of 2023.

Meanwhile, Beauden Barrett has been ruled out of this week’s match as he continues to recover from concussion and Harry Plummer has been given the number 10 jersey.

The Blues will meet the Hurricanes at 6.05pm Saturday.

Blues Team against the Hurricanes