Tudravu concerned about attack on Police Officer in Nadi

Tudravu concerned about attack on Police Officer in Nadi 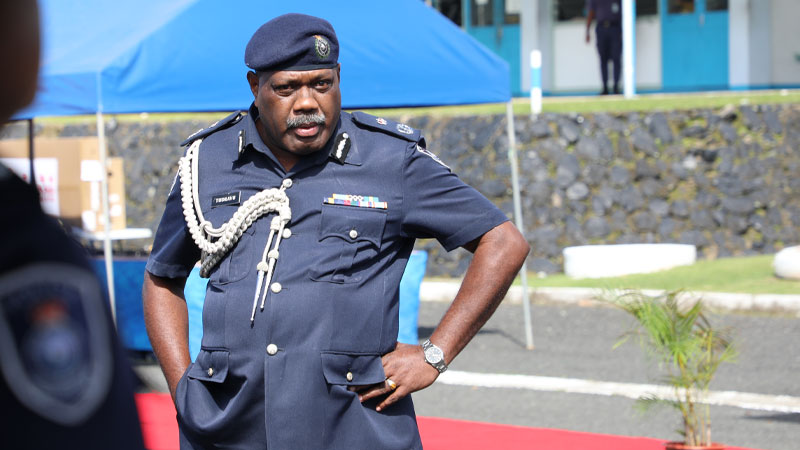 An officer based at the Nadi Police Station was allegedly attacked and sustained injuries whilst approaching a 34-year-old driver who was stopped after acting suspiciously along Uciwai Road in Nadi.

Acting Police Commissioner, Rusiate Tudravu says in the process, the driver grabbed the officer’s arm, dragged and drove off about 100 metres away from where he was stopped. The officer sustained injuries to both his knees and arms and was taken to the Nadi Hospital.

The driver was later arrested and is currently in custody. Tudravu says attacks on police officers who are merely executing their duty will not be taken lightly. He says officers are merely executing their duties and working hard to ensure the safety and security of all Fijians in what has been the demanding period of operations, and everyone’s support is needed for us to see this period through.