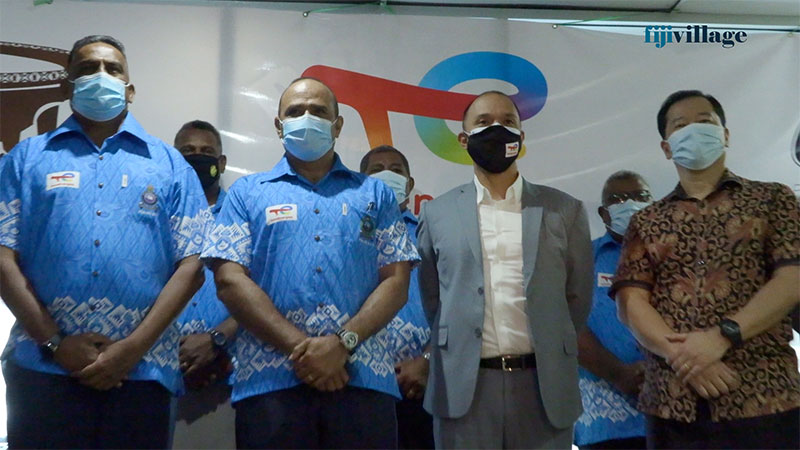 Handing over the sponsorship at the Fiji Police Headquarters, Managing Director of Total Energies, Dennis Michael says they are pleased to be one of the co-sponsors of the Sukuna Bowl competition and this also marks their 10th year.

He says they are happy to see that the event is expanding with the inclusion of golf, cricket, netball, basketball, soccer and rugby league.

Fijian Drua centre Kalaveti Ravouvou who will make his debut for the Vodafone Flying Fijians this afternoon is relishing the opportunity to play again... 51 minutes ago
LATEST NEWS