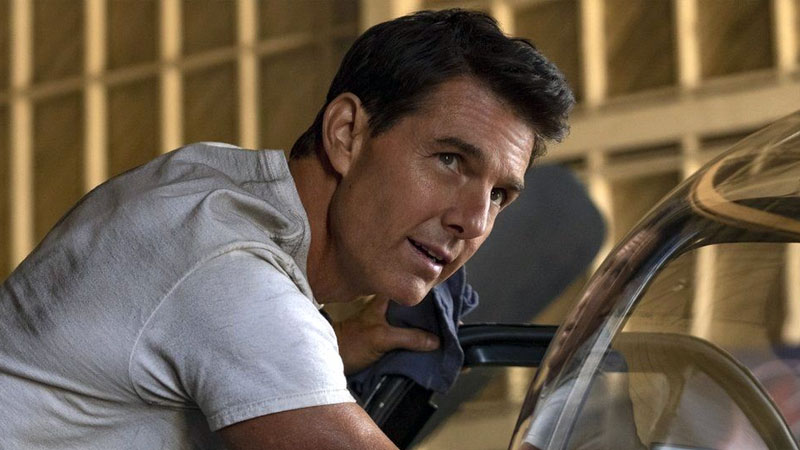 Tom Cruise has returned as Maverick in the sequel to Top Gun [Photo:BBC]

Critics have praised the return of Tom Cruise in Top Gun: Maverick, calling it a "barrier-breaking sequel" to the original 1986 fighter pilots movie.

Cruise reprises his starring role from one of the biggest movies of the 1980s, as hotshot US Navy pilot Maverick.

The Independent called it "as thrilling as blockbusters get", praising it as a "true legacy sequel".

The Telegraph called it "absurdly exciting" and "unquestionably the best studio action film in years".

The marginalized, at risk and poor in the community will now be able to get much needed support through the opening of DHIVE Community Centre in Marti... 53 minutes ago
LATEST NEWS