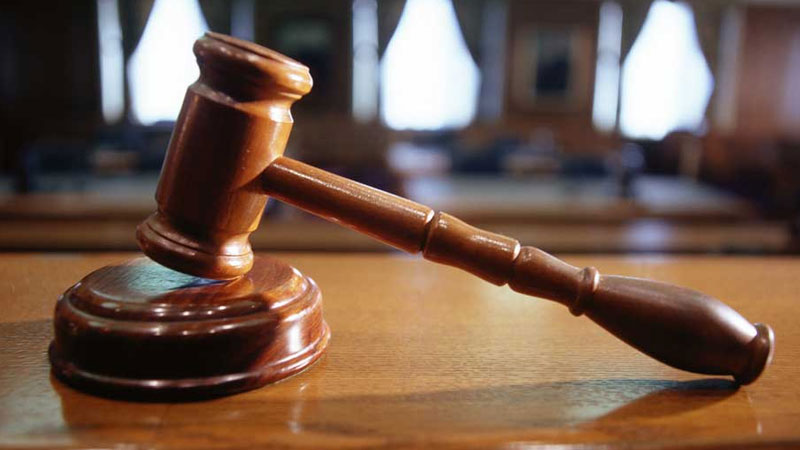 Three farmers who were arrested following drug raids in the Northern Division have been charged and will appear in the Savusavu Magistrates Court today.

They all have been charged with a count each of unlawful possession of illicit drugs.

Police say a raid conducted on Monday in Waikava on a farm allegedly belonging to a 34-year-old farmer resulted in the seizure of marijuana plants.

They add a few hours later another raid conducted on another farm in Waikava allegedly belonging to a 44-year-old man resulted in the seizures of several marijuana plants.

Police further says in the third raid conducted at a home of a 27-year-old farmer at the Rava Settlement in Savusavu, large quantities of dried marijuana leaves were discovered.

Police say they acknowledge the support of the public in providing information which resulted in the success of these raids and are encourage the sharing of information either through their Crime Stoppers line on 919 or a private message on the Fiji Police Force Facebook messenger platform where all information will be kept confidential.