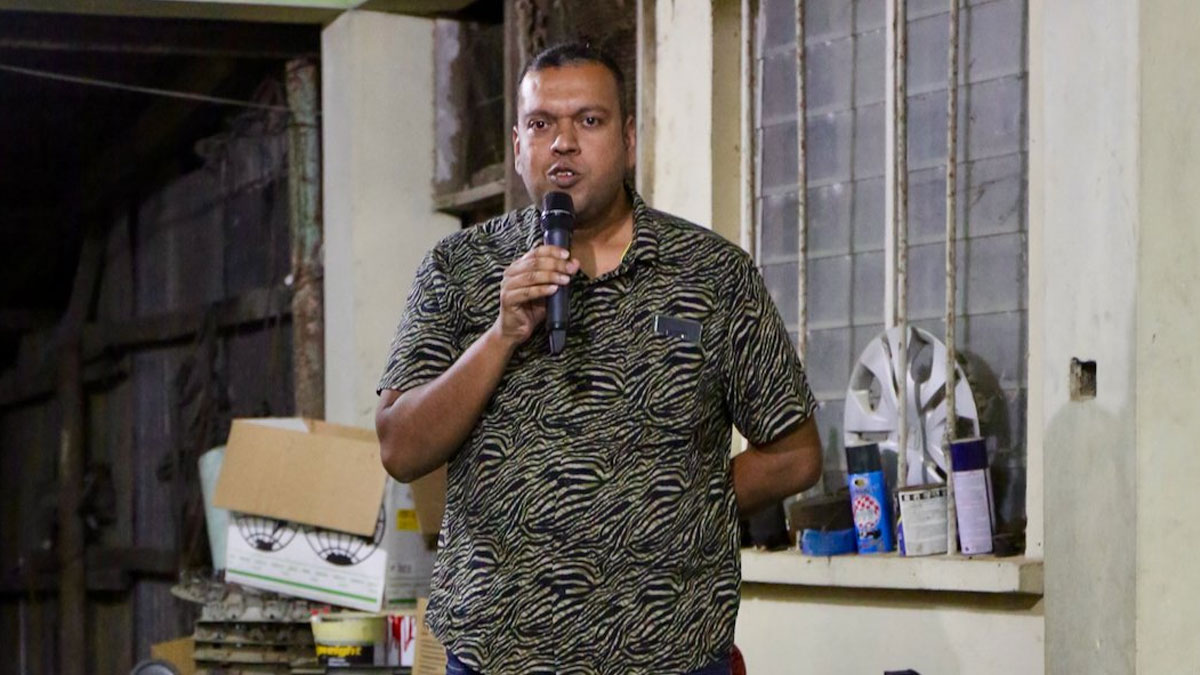 Things can never be good if there is only one man running the show according to former FijiFirst MP and Minister Ashneel Sudhakar.

Sudhakar was terminated from his position as the Minister for Lands and Mineral Resources in March 2020 following the allegations of sexual harassment and his refusal to resign as a Member of Parliament. He had denied the allegations.

While speaking at a National Federation Party meeting in Moto in Ba, Sudhakar claimed that the government is being run by Attorney General Aiyaz Sayed-Khaiyum and Prime Minister Voreqe Bainimarama is just sitting idle.

Sudhakar claims the Prime Minister is only reading out whatever is written in his speeches, and as a former Parliamentary Standing Committee Chairman for Public Accounts and Justice, the former FijiFirst MP claims he had to send the reports to Sayed-Khaiyum first before they were tabled.

Sudhakar says those who speak the truth are out.

He says the NFP will be a much better government than FijiFirst.

We have sent questions to FijiFirst General Secretary Aiyaz Sayed-Khaiyum regarding the claims made by Sudhakar. He is yet to respond.