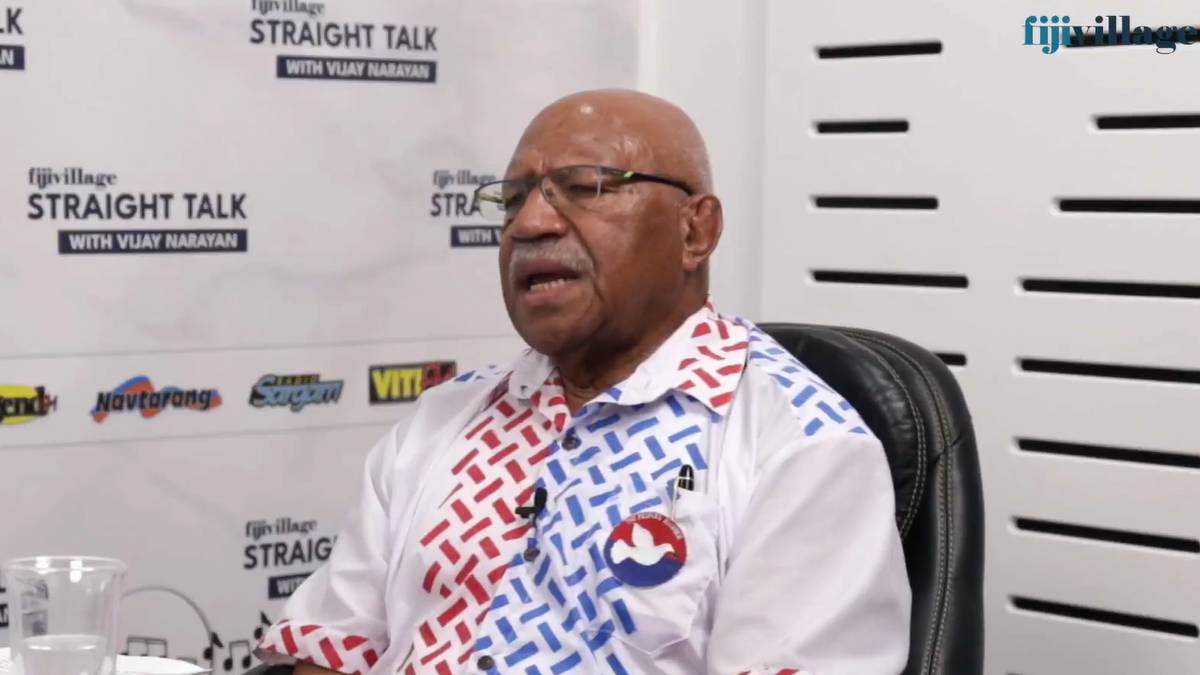 People’s Alliance Leader Sitiveni Rabuka believes there is a place for the Great Council of Chiefs in the country and they will consult with the removed sitting members and also Provincial and Tikina Councils and also at the national level to look at whether we need to be more progressive in being inclusive.

While speaking on fijivillage Straight Talk With Vijay Narayan, Rabuka says the impact one person appearing at the Great Council of Chiefs was seen when the late former National Federation Party Leader, Jai Ram Reddy addressed the GCC.

He says he thinks that this type of thing will benefit the nation by having the doors open so that they can co-opt meritorious members of society, who come in to sit as members or periodically come in to address the members.

When asked why Rabuka thinks we need a council but a more inclusive one rather than just one community, the People's Alliance Leader says we can have both, and there is nothing wrong with having a National Council of Chiefs or a Council of Elders.

In terms of advancing and retaining all the cultures and traditions in Fiji, Rabuka says it is in the interest of the nation, that they revive genuine cultural interest.

You can watch the full Straight Talk video on our website, fijivillage.