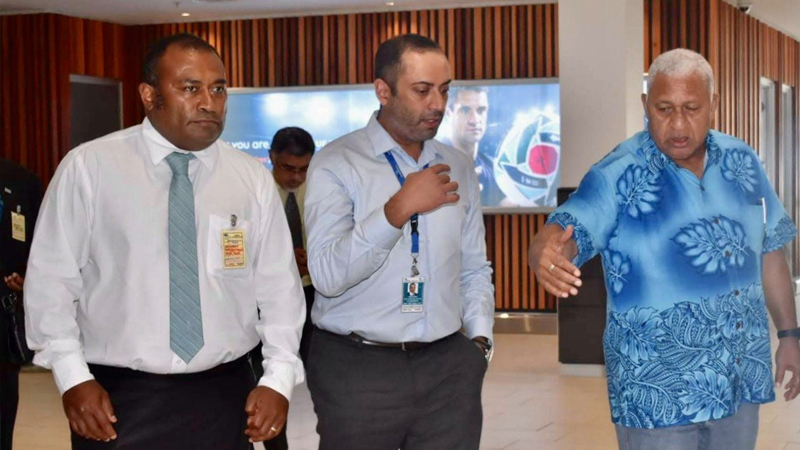 Bainimarama says as a CEO, Khan put everything into turning around the Fiji Airports and Fiji Pine Group. 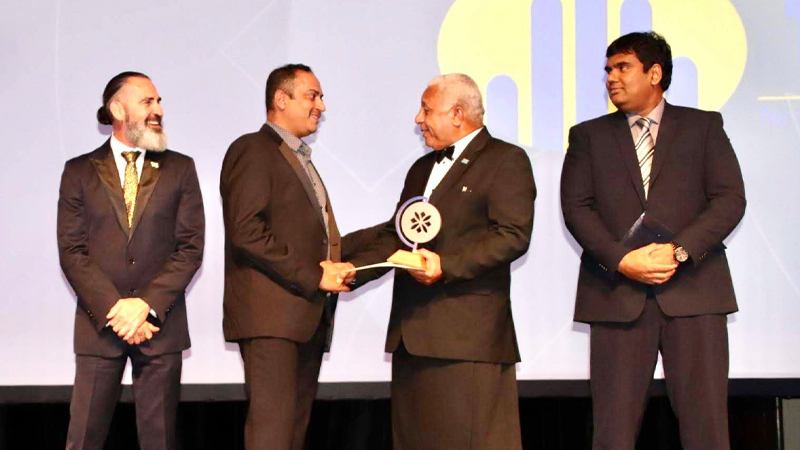 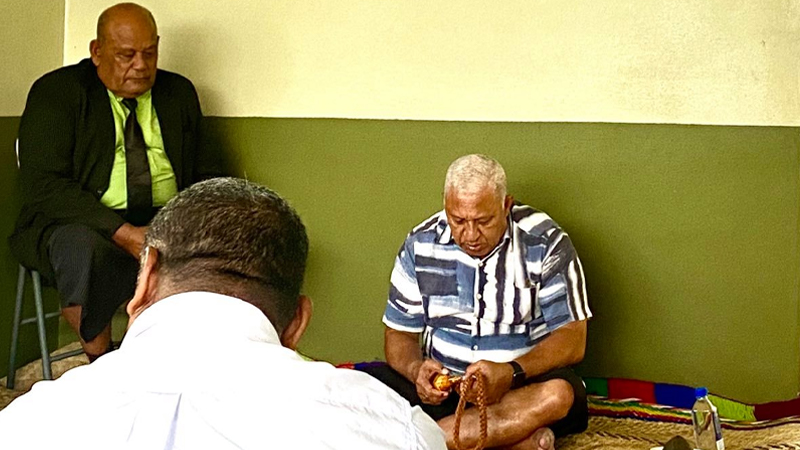 The Prime Minister added that Khan will be missed. 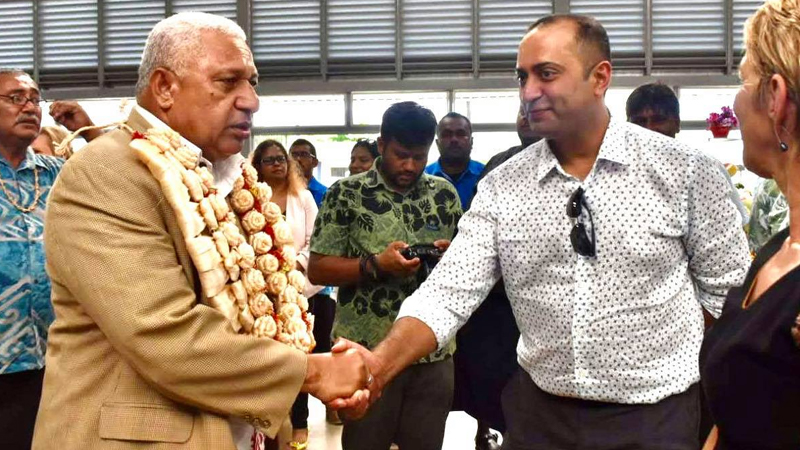 Khan will be laid to rest today at the Drasa Cemetery.

Khan passed away in Brisbane, Australia on Friday after a short illness.

He was evacuated from Fiji to Australia due to his illness. 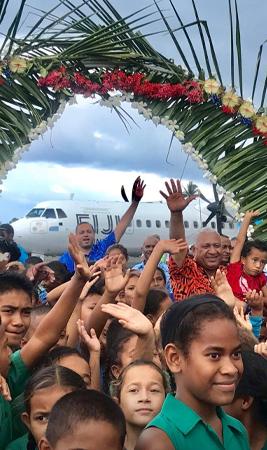 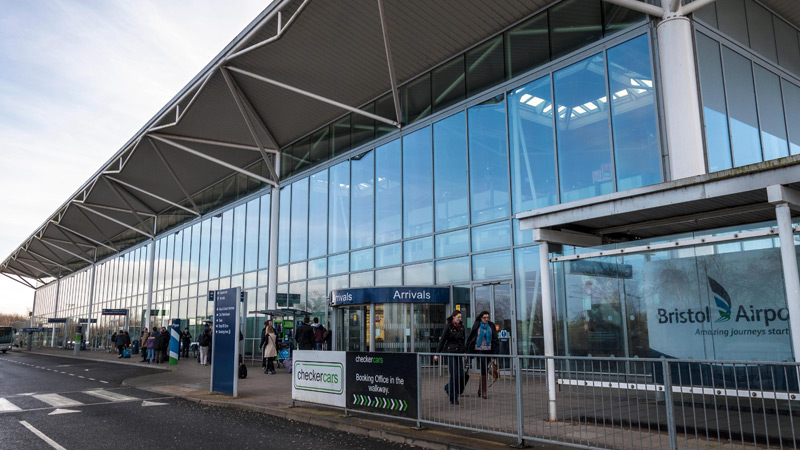 Fiji has been included in the United Kingdom's quarantine free list for arrivals. This means people travelling from Fiji will not have to ... 6 minutes ago

People who wish to apply for the Social Welfare Scheme will have to wait until August as the Department of Social Welfare is currently reviewing ... 14 minutes ago