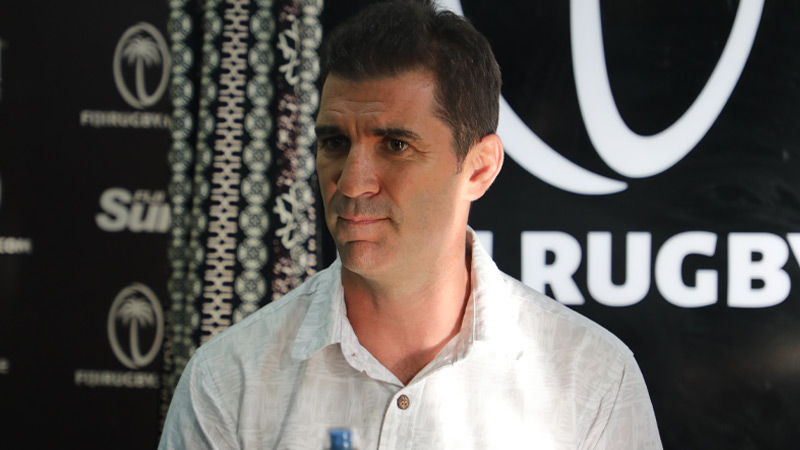 Fiji 7s coach Gareth Baber has highlighted that it will be up to the different rugby unions when they will allow the 7s players to take the field for their teams in the Skipper Cup Competition.

Baber says there are no guidelines given by him on when 7s players can exactly play.

The Skipper Cup and Farebrother Sullivan Trophy challenge between Nadroga and Namosi will be held at Lawaqa Park at 3pm this Saturday.

In other matches this Saturday, Suva will take on Yasawa at the ANZ Stadium, Nadi will face Naitasiri at Ratu Cakobau Park while Lautoka will play Tailevu at Churchill Park.

PNG has confirmed 7 more COVID-19 cases today with 3 from yesterday and 4 for today. Yumi FM News reports these 7 cases are all linked to a mining ... 57 minutes ago