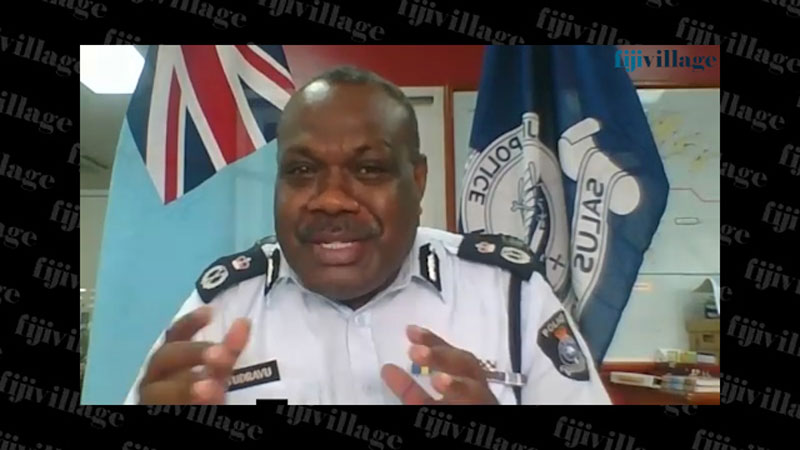 Acting Police Commissioner Rusiate Tudravu says as they continue to assist in the national approach to tackle COVID-19, the challenge for the Fiji Police Force leadership is ensuring consistency and looking after the welfare of the officers during these trying times.

While speaking on our Straight Talk program, Tudravu says they cannot be complacent as the virus is a real threat to everyone including the officers assisting in the guarding of containment areas, checkpoints, delivering of food supplies and any other areas where they need to assist.

Tudravu says they are ensuring the officers are well looked after, as they know they have to go the extra mile.

The Acting Commissioner says he is thankful to the Government for the improvement of the terms and conditions of the Police Officers.

He says the officers’ welfare is well looked after, compared to his young days in the force.

Tudravu says it remains a tough task as many officers are staying away a lot from their families to protect the nation as a whole.

Tudravu says they get cakes and celebrate as the officers cannot go to their home or village.

A founding member of the National Federation Party and former NFP MP, Ujagar Singh has passed away in Auckland. Party Leader, Professor Biman ... 35 minutes ago