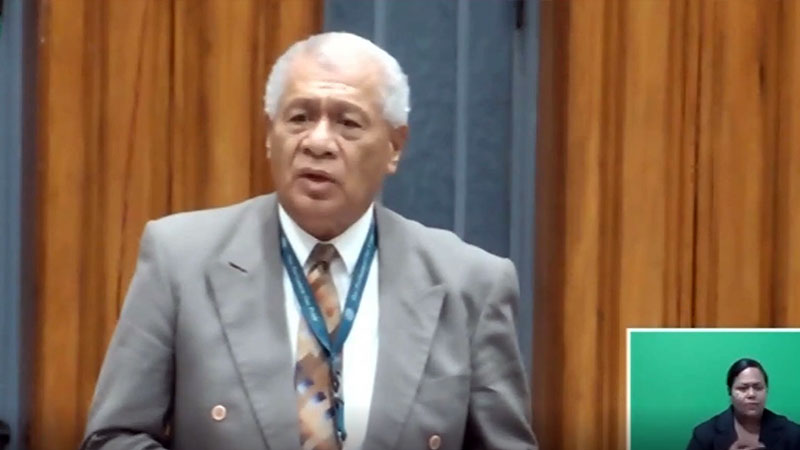 SODELPA MP Anare Jale says the amendment to the State Lands Act 1945 is trying to regularise or formalise illegal dealings.

While opposing the Bill, Jale says the Explanatory Note part 1.4 states that many of the lessees cannot be located or do not have the capacity to subdivide the land which they sold a number of years ago.

He says that it also states that by amending the Act, we will be able to regularise the occupation of these lands and allow the occupants to build permanent homes through the mainstream financial system.

Jale claims this is a situation where the lessees sold state land to illegal buyers.

He says it is a concern that the Bill proposes to regularise the illegal deals by formalising lease arrangement with illegal occupants.

Jale says the government should consider evacuating the occupants because they are illegal tenants.

He says these people should be vacated and prosecuted.

The Bill has been passed.