The Opposition does not care – AG

The Opposition does not care – AG 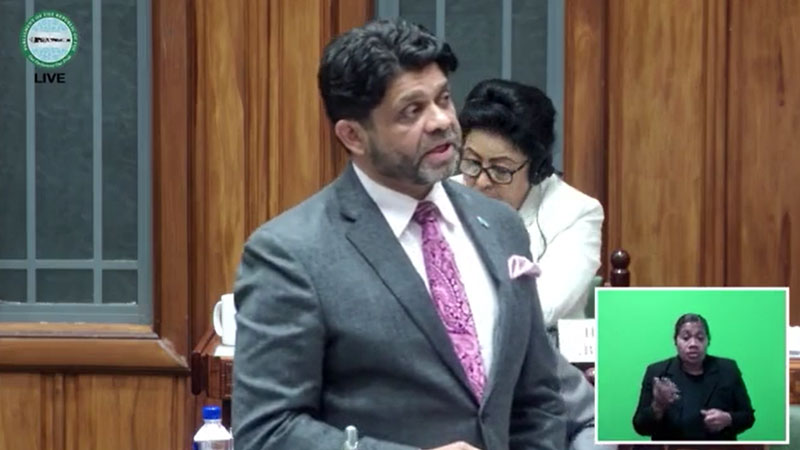 Minister for Economy Aiyaz Sayed-Khaiyum says there has been no constructive response from the Opposition on the 2021-2022 Revised National Budget.

In his right of reply, Sayed-Khaiyum says it has been so difficult to respond because it would appear the ordinary Fijian has far better grasp of what the government is trying to implement and do.

He says the Opposition is purely trying to acquire power and not to improve systems and ensure economic longevity.

The Minister for Economy says the Opposition does not care.

Fijian Drua centre Kalaveti Ravouvou who will make his debut for the Vodafone Flying Fijians this afternoon is relishing the opportunity to play again... 53 minutes ago
LATEST NEWS