Telea to make All Blacks debut against Scotland

Telea to make All Blacks debut against Scotland 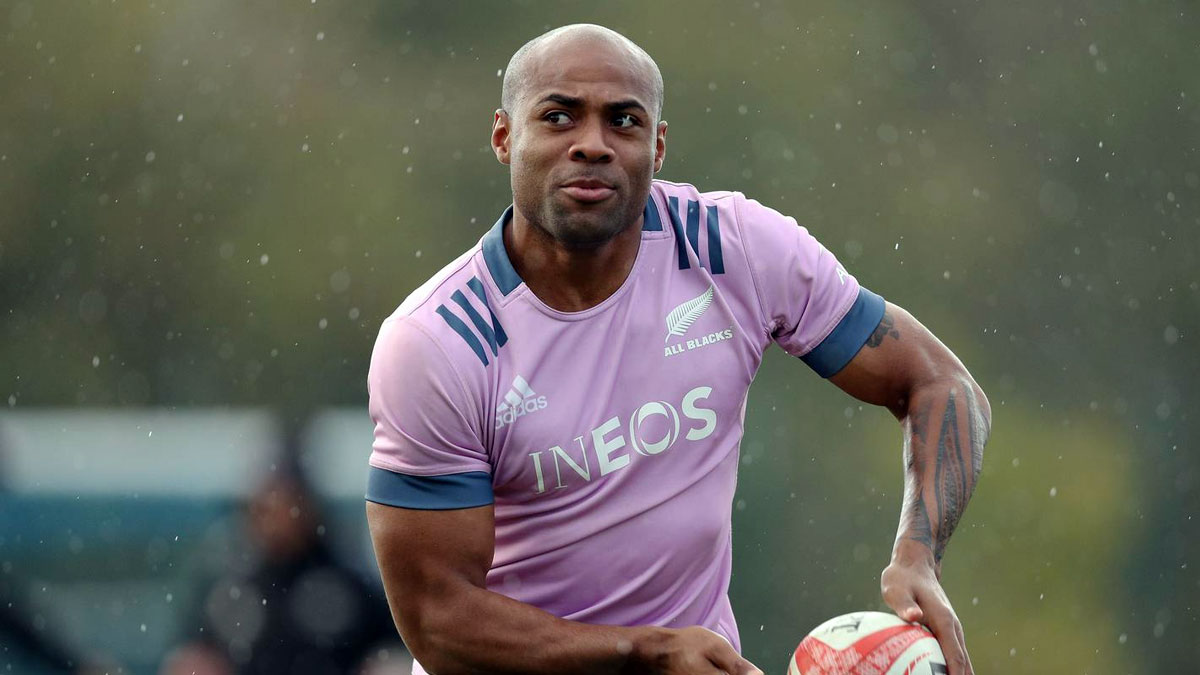 Blues winger Mark Telea will make his All Blacks debut after being named in the starting line-up against Scotland on Monday.

Telea is one of nine changes to All Black's matchday squad that thrashed Wales a week ago, with only Caleb Clarke retaining his position in the backs on the left wing.

Second five David Havili and centre Anton Lienert Brown will form a new midfield combination, with Jordie Barrett shifting back to fullback, and Rieko Ioane dropping to the bench.

Beauden Barrett will wear the No.10 jersey in place of Richie Mo'unga, with Stephen Perofeta providing cover from the substitutes.

Veteran halfback TJ Perenara is poised to make his first All Blacks appearance of the season from the bench, with Scotland-born Finlay Christie preferred to Aaron Smith in the starters.

The All Blacks will meet Scotland at 2.15am Monday.

Meanwhile the Flying Fijians will Ireland at 1am tomorrow.