Taliga among 6 more players confirmed for the Drua

Taliga among 6 more players confirmed for the Drua 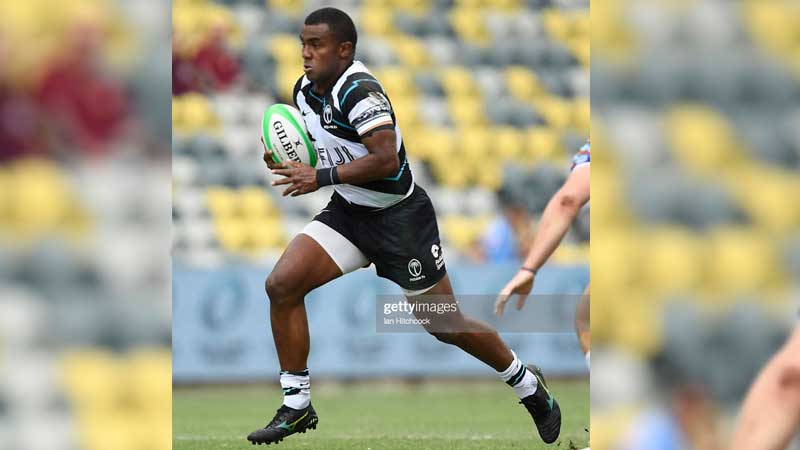 Olympic gold medalist, Kitione Taliga among the 6 new players who have been named for the Fijian Drua.[Image: Getty Images]

Olympic gold medalist, Kitione Taliga is among the 6 new players who have been named for the Fijian Drua.

Taliga played a key role for Fiji in the 2016 Rio Olympics.

The 28 year old was part of the travelling reserves for the Tokyo Olympics this year.

22 players have been named so far and the remaining will be revealed next week.

All players will be given a 2 year contract.

Fijian Drua Interim CEO Brian Thorburn says the vast majority of the players have come through the FRU’s development pathways and academies.

Super Rugby Pacific kicks off on February 18th next year.