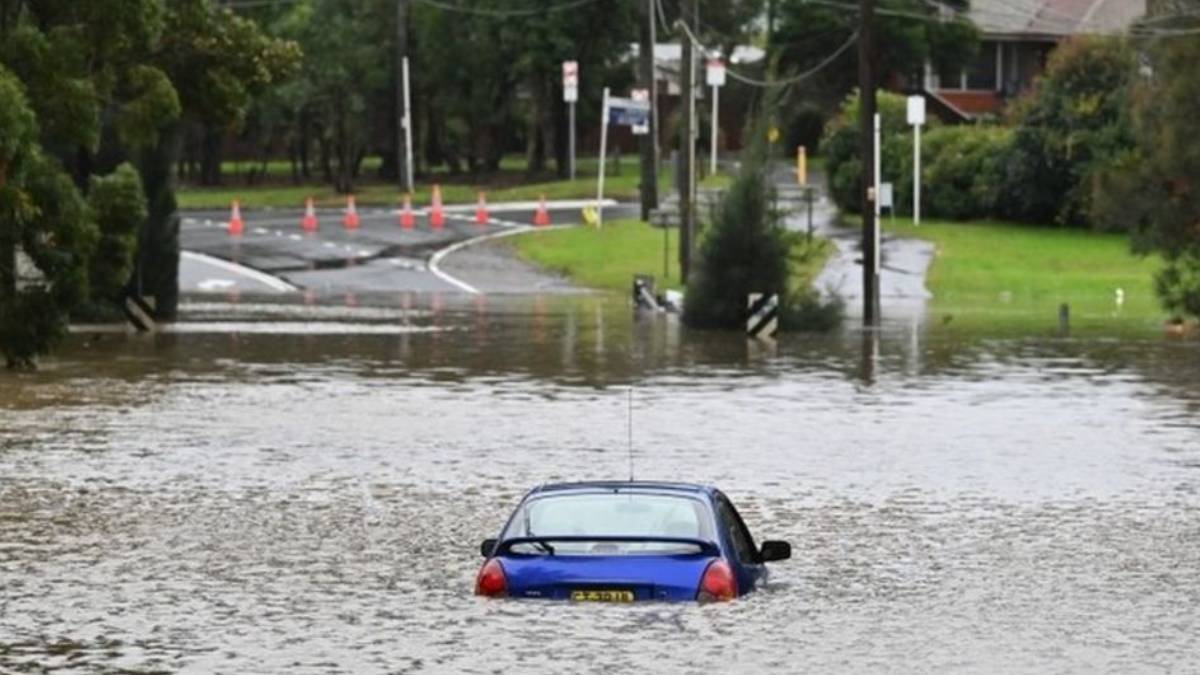 A man has died and thousands of people have been told to evacuate their homes amid torrential rain and flash flooding in Sydney.

The area was hit by flash flooding in March, killing 20 people.

There had been 83 flood rescues by emergency services in the past 24 hours alone.

Sydney's main dam had also started to spill overnight - a further concern for the authorities.

A man and his wife who sexually exploited two young girls in Nakasi two years ago, will spend 16 years and 10 months behind bars. The man and his w... 21 minutes ago
LATEST NEWS

Fiji has recorded 66 new COVID cases since Friday. 14 new cases were recorded on Friday, 36 cases on Saturday, 10 cases on Sunday and 6 new cases ... 14 minutes ago

5000 youths are expected to benefit from the Open Skills Training that will be provided by the Commonwealth of Learning in partnership with ... 16 minutes ago