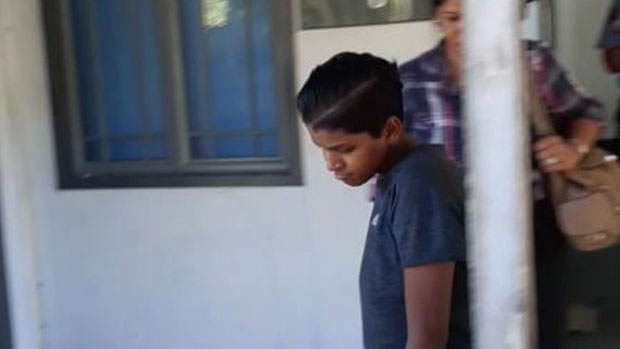 A 21-year-old suspended police officer charged with one count of unlawful possession of controlled equipment and one count of use of illicit drug has been granted bail by the Suva Magistrates Court.

It is alleged that Susmita Aradhna Devi on the 2nd of January this year had in her possession controlled equipment and apparatus knowing that it was used to administer an illicit drug.

Devi's lawyer, Jitendra Reddy told the court this afternoon that Devi was under the whim of senior officers at the police station.

He says Devi was allegedly slapped and punched by a Sergeant Tabalailai while she was being arrested.

He says that Sgt. Tabalailai was allegedly shouting and threatening and was not listening to her when she had told the sergeant that nothing was found with her but her flatmates were discovered with the substance.

He also told the court that a Sgt. Manasa had allegedly put the accused under duress and pressure at the police station.

He says that Sgt. Manasa was allegedly shouting at her and on many occasions, came close to her as if he was about to punch her.

Reddy also told the court that the sergeant allegedly had the same behaviour while she was caution interviewed.

Magistrate Liyanage Wickramasekara says he has made a note of the complainant and has adjourned the case to the 6th of next month.